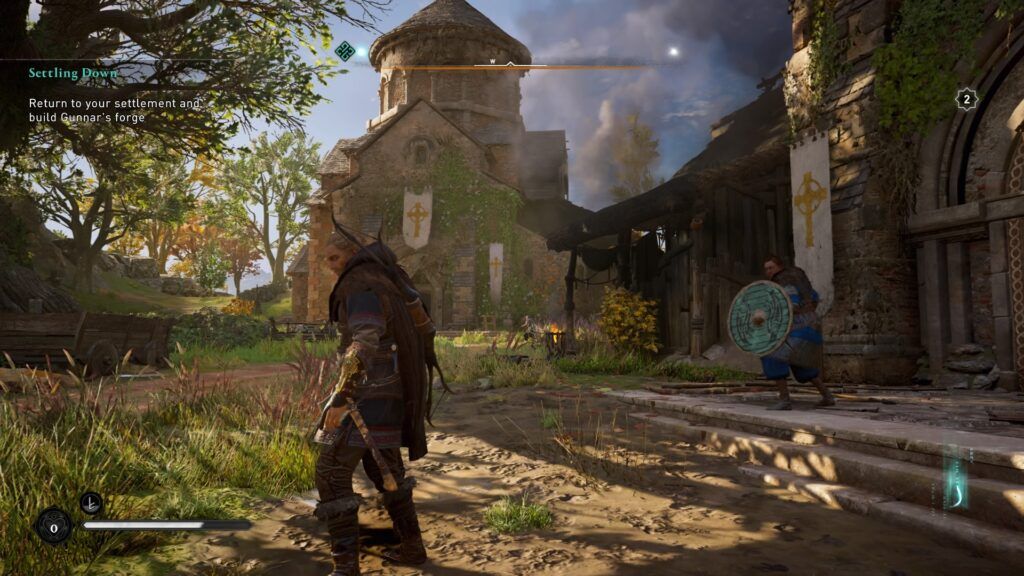 Assassin’s Creed Valhalla continues in the footsteps of Origins by embracing the series RPG direction. Players once again are tossed into an event that serves as the backdrop for the conflict between the Hidden Ones against the Order of the Ancients. This time players will take on the role of Eivor during the Viking invasion of the Britain Isles.

Like its predecessors, Assassin’s Creed Valhalla is another entry that anyone could pick up and get into (regardless if they played the previous games). Fans of the series will once again explore a lost history in the context of a real event. The experience is also welcoming to new gamers, be they fans of Norse mythology Medieval style role playing games. 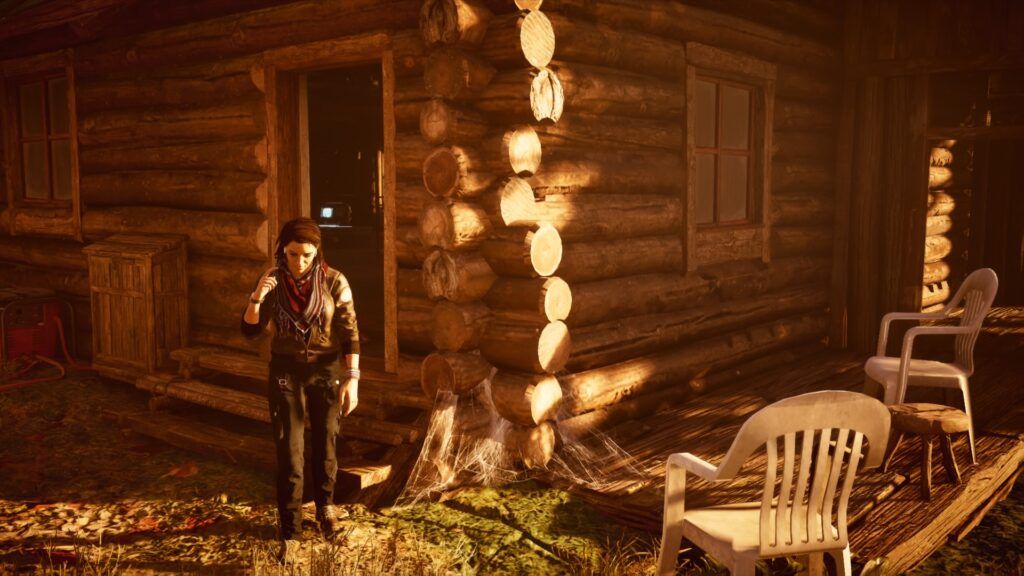 Revenge in a Changing World

Assassin’s Creed Valhalla starts as a quest for revenge only to become a struggle to adapt to a chaining world. The story begins with Eivor* of the Raven Clan on a quest of revenge against Kjotve the Cruel. With the family honor restored, it’s learned that the Raven Clan will be absorbed in a new unified kingdom under Harald I Fairhair. Sigurd Styrbjornsson sees this as a betray of his birth right and seeks to create a new kingdom. With an army of loyal followers, they set out to create a new kingdom in the British Isles. This new Kingdom soon comes into conflict to the established nations of the region.

The conquest also evolves into a shadow war between the Hidden Ones against the Order of the Ancients while Eivor and Sigurd loyalty is put to the test. During the present, Layla Hassan is trying locate the Temple of Isu in an attempt to stop a cosmic event. To find it requires her to relive the memories of Eivor while exploring the surrounding area in the present. 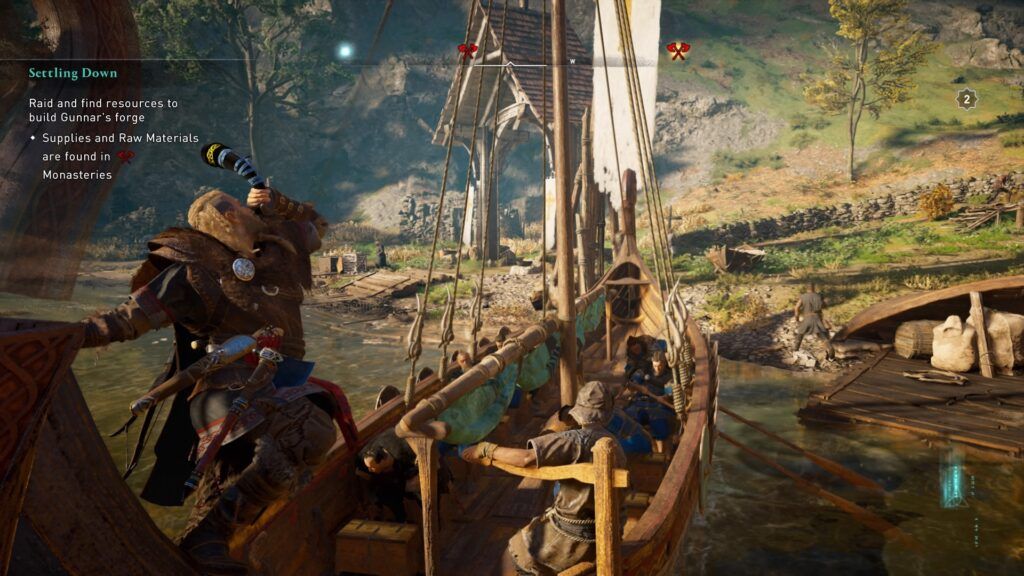 Tools of the Brotherhood

Assassin’s Creed current gameplay has always been easy to learn and Valhalla is no exception. Be it a seasoned fan or new to current incarnation, the gameplay is easy to learn. There is a tutorial stage that is helpful but most of the main mechanics can be learned right away. Players could also customize the games difficulty at the beginning by altering the combat level, stealth and the overall experience.

The combat and stealth mechanics haven’t changed much but they have been better tuned compared to Odyssey. One could play it in the shadows or just hack’n slash (depending on your style). Players will get to customize their character based on their personal preference. Character progression is made possible by a simplified RPG setup that allows players to upgrade their preferred skill sets.

Players will begin the game mastering their skills in Norway before setting off to England. Both of these massive worlds have plenty to offer. They have a lot of locations to explore and make the game rich in replay value. The real fun does begin when the player arrives to England as there are so many side gigs and quests. Just be sure to take the time to appreciate the Norway stage. 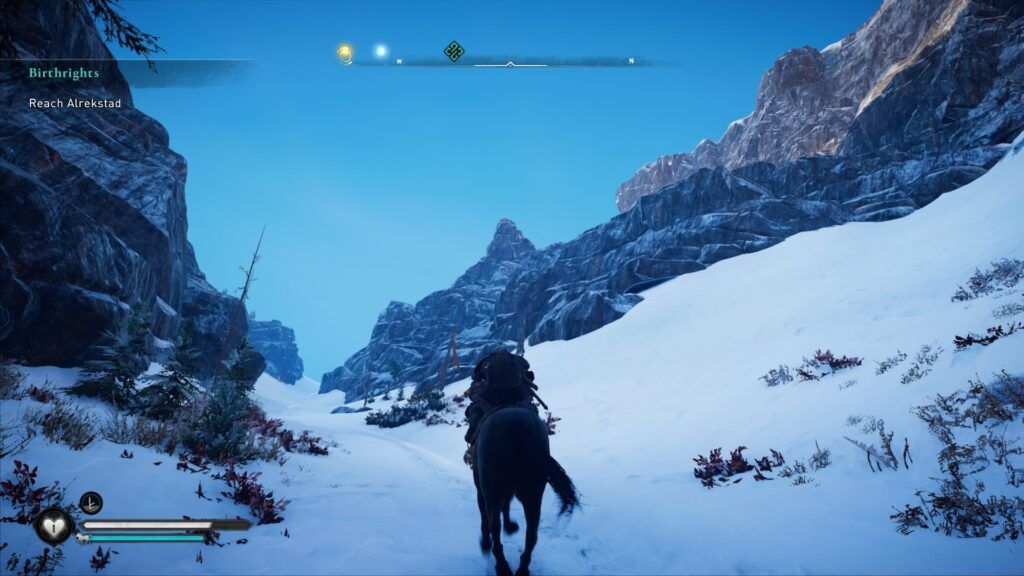 Assassin’s Creed has always had an interesting plot with unforgettable characters, except for the part set in the modern age. It was an interesting twist in the first game but at this point it has made the series a victim of the Chris Carter effect. Layla Hassan story is no exception as it’s the least interesting part (in both plot and gameplay). I understand that nobody wants to franchise to end soon but they need to take it easy with the sub-plot. It’s obvious there is no endgame and they feel more like narrative fluff.

The gameplay is also not free of issues, especially regarding non-combat action. While combat has improved, actions like climbing and interacting with the world is still very clunky. Not as bad compared to past games but still there. Most of the time it can get annoying but it really becomes frustrating in the heat of the moment. 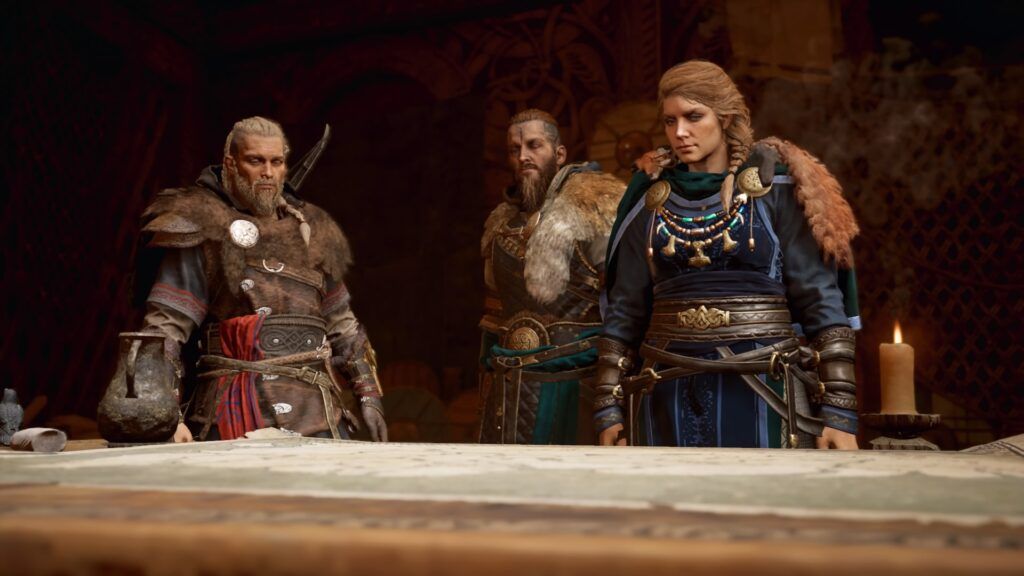 Nothing is True, Everything is Permitted

Assassin’s Creed Valhalla continues the path set by its predecessors by taking players back to the Viking conquest of the British Isles. Each new entry seems to always one up its predecessor in both ambition and quality. Truly a result of abandoning the yearly release model to allow the series to better evolve.

Disclaimer: Ubisoft provided the game used in this review. 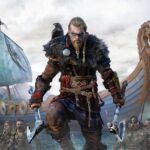 Assassin's Creed Valhalla continues the path set by its predecessors by taking players back to the Viking conquest of the British Isles.