Ever since the original Modern Warfare was remastered, fans have been asking for the squeal to receive the same treatment. For long time fans of the series, Modern Warfare 2 has been hailed as one of the best titles in the series. Fans have finally got their wish with Call of Duty: Modern Warfare 2 Remastered.

Call of Duty: Modern Warfare 2 Remastered is only an upgrade of the single-player story, A baffling choice, given that the multiplayer was half the fun. However, with the Modern Warfare reboot and Warzone, it makes sense not to split the community. Plus, Modern Warfare 2 campaign was among the best of the series (rivaling only Black Ops II). So it’s not fair to wanna dismiss this remaster right away. 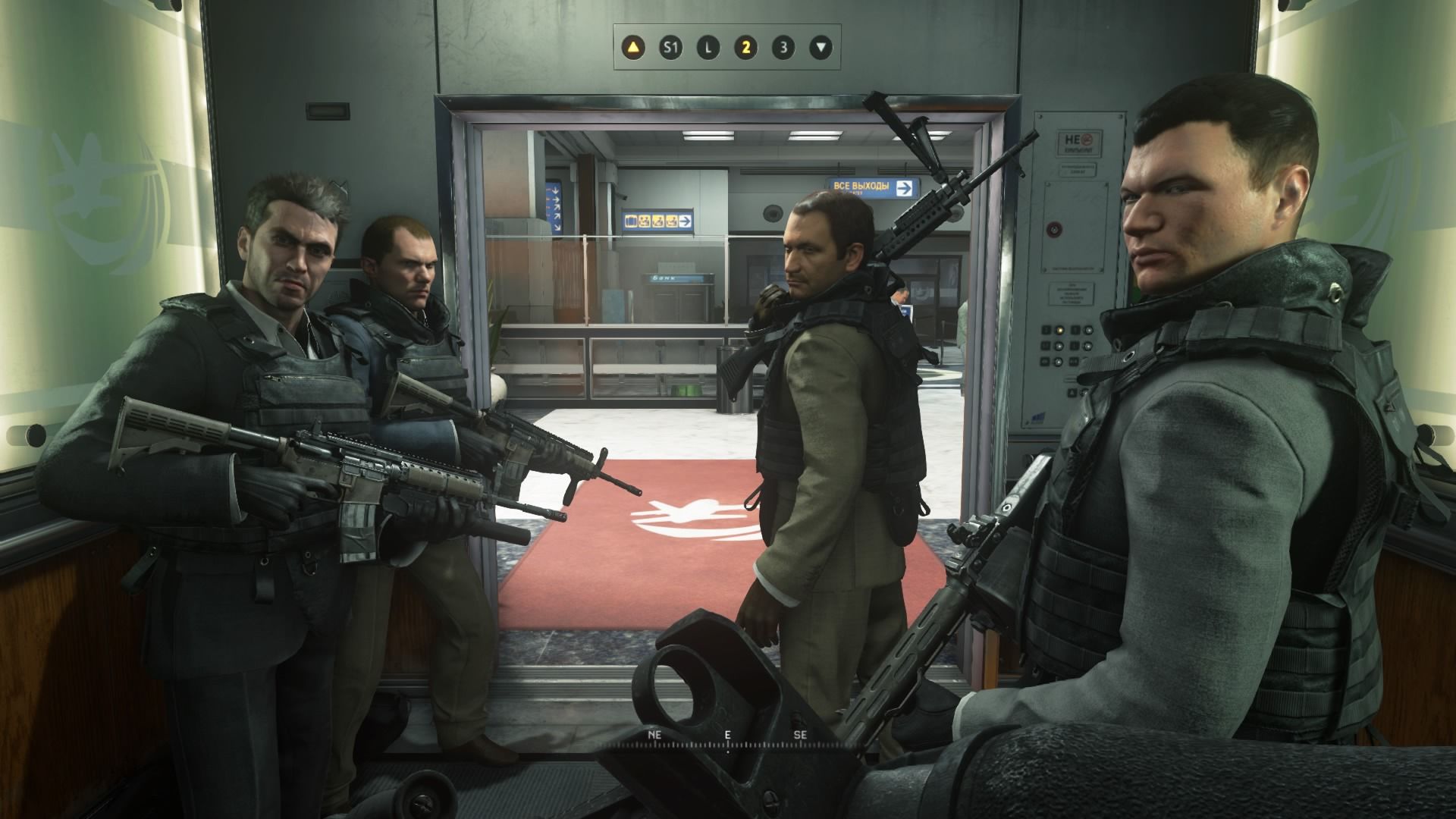 Written by the Victors

The story is set several years after the events of Modern Warfare with the Ultranationalist having take control of Russia while an international special forces unit designated Task Force 141 is established under the leadership of John “Soap” MacTavish.The war never ended for Vladimir Makarov, Irma  Zakhaev protégé, who has embarked on a terrorist campaign against the West. A CIA operation tries to shutdown his operation but it ends with America being framed for a terrorist attack in Russia. In response, Russia launches a massive invasion of the eastern United States. Task Force 141 is in a race to capture Makarov and end the war while the US Army Rangers fight to defend the homeland.

One could not overlook the nostalgia factor as so many of us have fond memories of playing the campaign. The remaster allows players to re-experience the many iconic moments like “No Russian” or “Whiskey Hotel”. At the same time, it’s also a reminder of that gut punching betrayal (you know what I’m talking about). This is truly a reminder of why the original has been hailed as a modern classic.

To its credit, the game is not being dependent on nostalgia alone. Many levels have undergone an upgrade in regards to details. Not only has the battlefield undergone a visual upgrade but the world also rich in new details. There is more in the background and extra attention has been given to bring new life to each level. Making the fast paced and non-stop action even for exhilarating than before.

Modern Warfare 2 Remastered does a great job of taking players to the battlefields of memory lane, but the enhanced graphics aren’t that visually appealing at times. While some moments look like they have received an upgrade, there are other moments when the updated visuals feel unpolished. Honestly, this was the same problem I had with Modern Warfare Remastered. 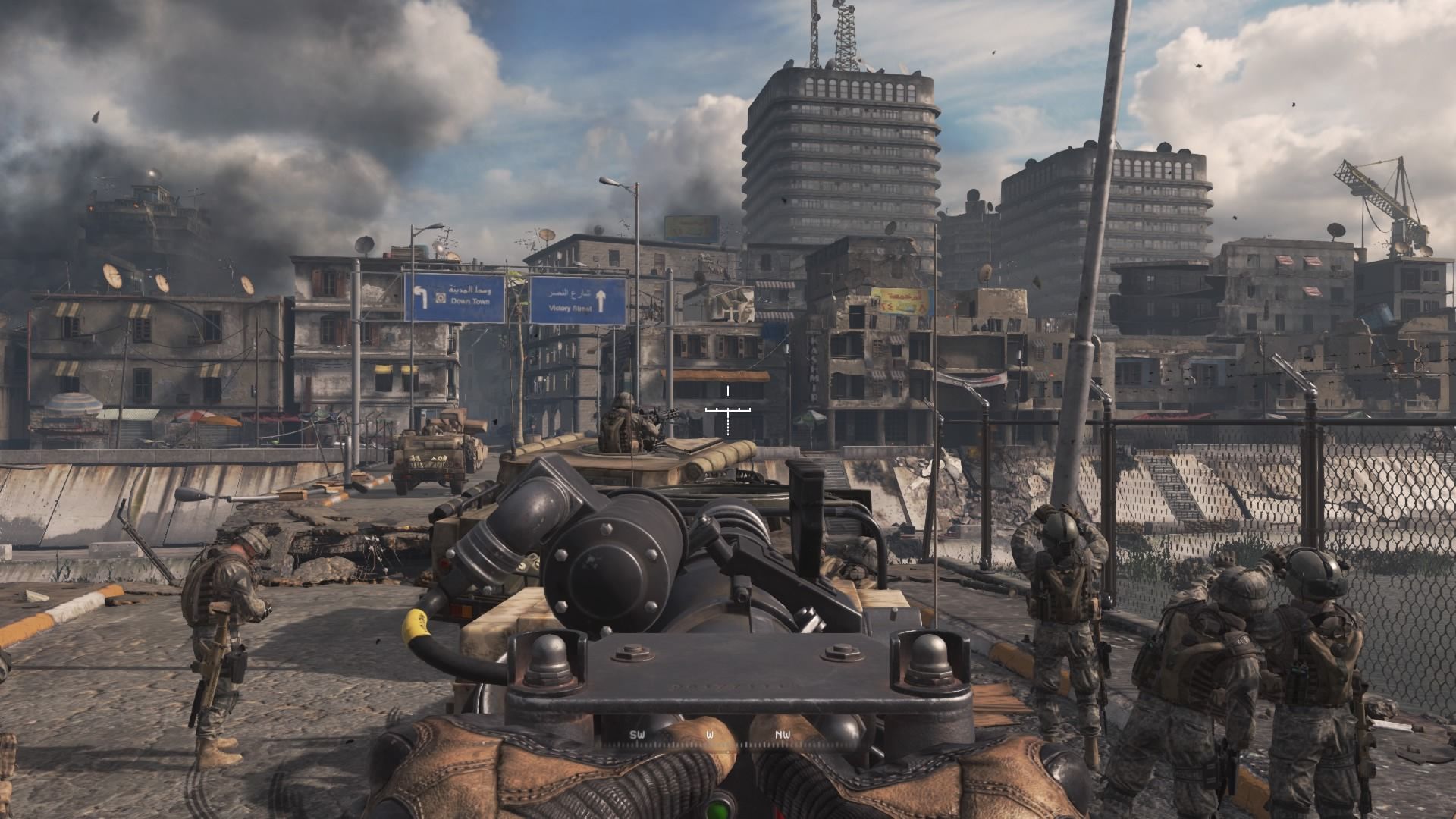 Call of Duty: Modern Warfare 2 Remastered is a reflection of why the original is hailed in such high regard among gamers. It’s a nostalgic experience along with a window to different era in modern history. It truly has honored the legacy of the original game.