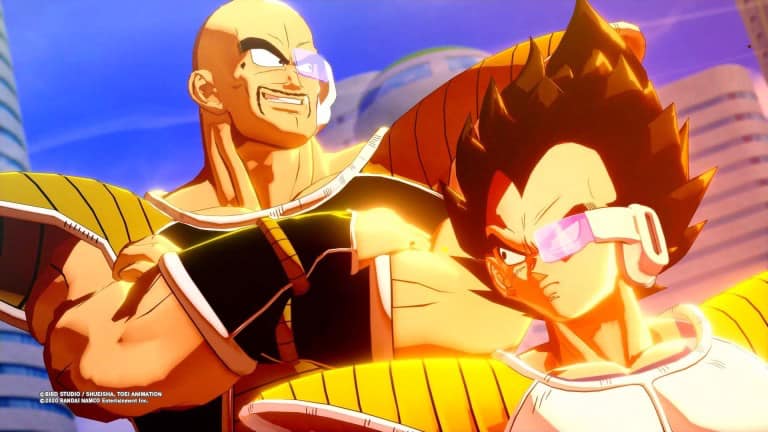 Dragon Ball Z: Kakarot for the PS4 is both a unique entry into the franchises long gaming history and a baffling one as to why nobody of this sooner

Past titles have been just fighting games or beat’em ups (which makes sense). Dragon Ball Z: Kakarot is unique as it’s an open world role-playing adventure. That short description should be enough to spark ones interest. The best part is that it works out due to its quality gameplay and a balance in the nostalgia factor.

Past titles have been either been fighting games or beat’em ups (which makes sense given the series contex). Dragon Ball Z: Kakarot is unique as it’s an open world role-playing adventure. That short description should be enough to spark ones interest. The best part is that it works out due to its quality gameplay and a balance in the nostalgia factor.

Dragon Ball Z: Kakarot is a retelling of the original anime. It starts with Goku battle with Raditz and ends with the final battle against Majin Buu. Fans are given the chance to relive all of the most iconic moments from the series. There really isn’t much to say as it’s a faithful retelling with a few minor changes. The changes were not too serious as they were made to accommodate the gaming medium.

Bringing the series to life is made possible with its quality visual design (that actually makes it feel like an interactive anime). Helping to bring it to life is a familiar cast. Returning are the likes of Colleen Clinkenbeard, Sonny Strait, and the legendary Kyle Hebert.

The gameplay uses the standard mechanics of an open world RPG mixed with that of a fighting game. Players get to explore a world they have seen either in the manga or anime. Every iconic or memorable location can be visited. The combat mechanics are the basics seen in most Dragon Ball games. The difference being that it has been altered to be more appealing to everyone.

Obviously; fan service and nostalgia are Dragon Ball Z: Kakarot biggest assets. However that is not a bad thing as the game is not too dependent on it thanks to its quality gameplay. Players grow as a character by over coming the many challenges presented.

Where it fumbles is in regards to the tutorial along with the progression being way too grindy. It’s not so bad that anyone would rage quit but these hindrances are annoying at times.

The tutorial is very helpful in regards to the basics but it overlooks a lot as the game progresses. Thankfully there are so many fans who have posted their own guides online. Trying to level up before a major battle is an extremely grindy processes. I get it’s an RPG and you need to work hard to level up, but the grind is more on par with a “pay to win” game (thankfully this is an honest game that requires players to actually work for their achievements).

Honestly, these shortcomings are just minor inconveniences that could easily be forgiven. Despite the issues, at minimum I’ve been able to enjoy a solid two hours of uninterrupted gametime. 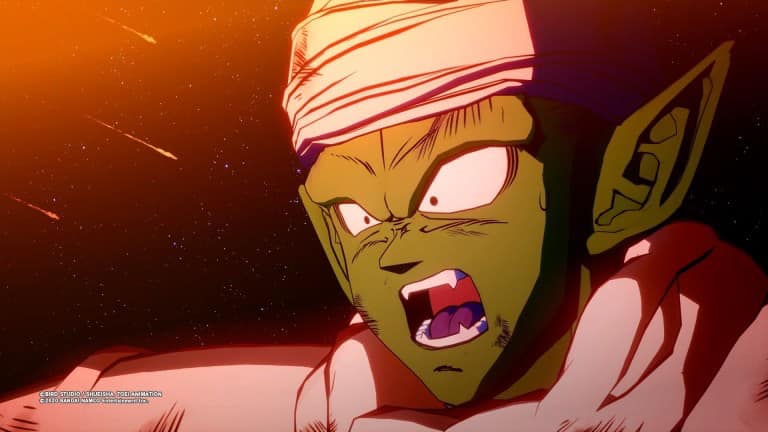 Next Time on Dragon Ball Z

Taking the concept of an open world RPG and going all out on the nostalgia, Dragon Ball Z: Kakarot for the PS4 is a retelling of the iconic series. It gets so much of the experience right with very few mistakes. It truly is a tribute to a series that introduced a generation to anime.

Disclaimer: The game used in this review was provided by Bandai Namco via fortyseven communications. 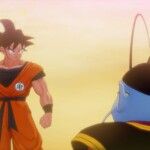 Is Byleth Too Much of a Good Thing?