A First Hand Look at Torchlight II and Remnant: From the Ashes

In a special event organized by Showdown Entertainment at the Folsom Foundry, Perfect World Entertainment invited members of the media to experience a special preview of Remnant: From the Ashes and the console adaptation of Torchlight II.

During the demonstration, I got the chance to demo Remnant: From the Ashes (on the PC) and the console Torchlight II (on the Nintendo Switch). At the same time, I got some insight into there development along with the challenges that team had had to overcome. 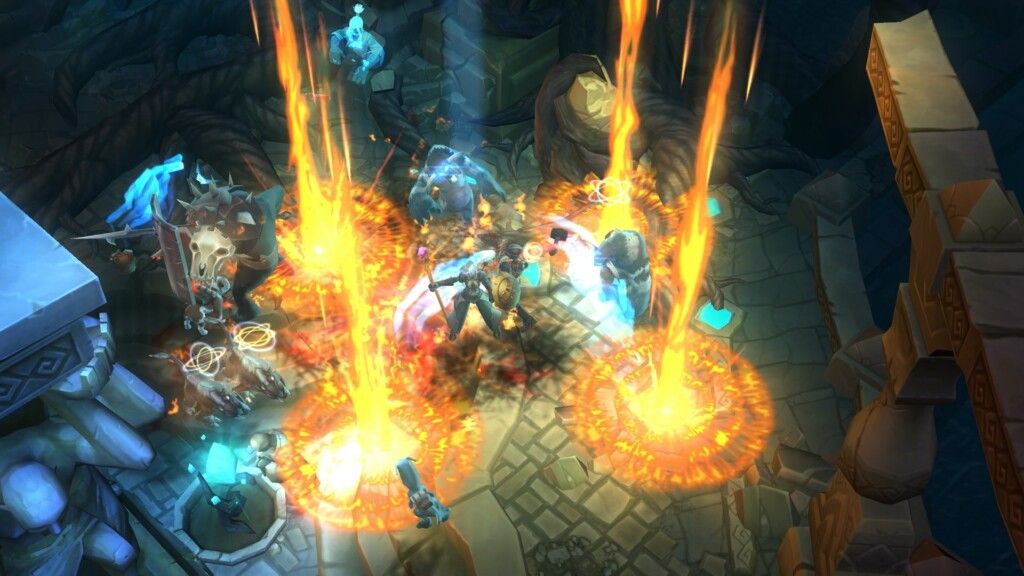 Torchlight II was originally released for the PC back in 2012 and now is coming to the consoles. A dungeon crawler RPG that is inspired by the Diablo series, players work alone or with a party (4 players) to explore worlds and battle monsters while collecting loot.

During my playthrough on the Nintendo Switch, I got to experience it using the pro controller and on mobile mode. The playthrough was mostly focused on exploring a random level, battling the enemies and collecting the loot. This was basically one of those moments where I just picked up the game, had no clue what was happening but ended up having a good time. 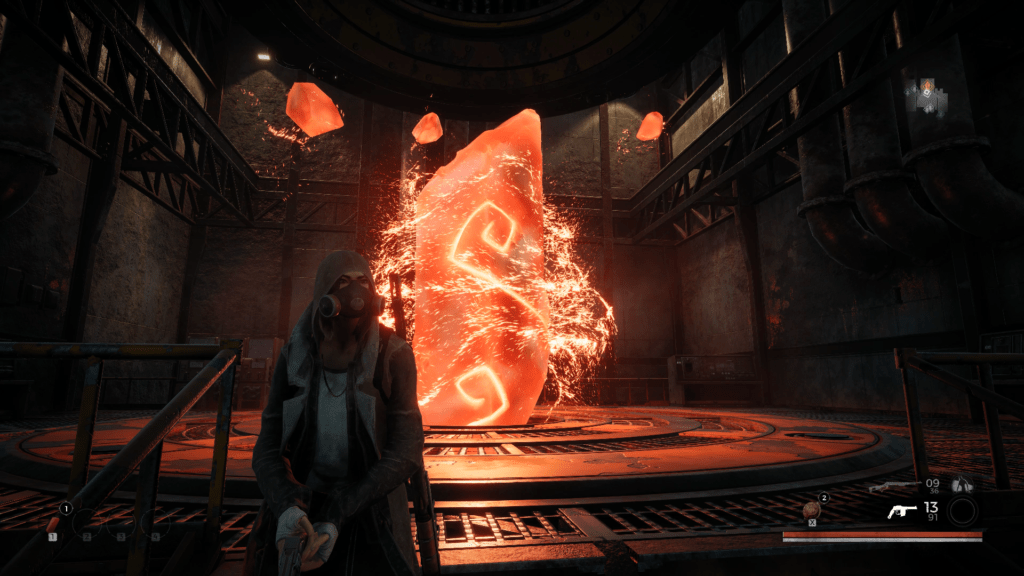 Demoing Remnant: From the Ashes

Remnant: From the Ashes is a survival shooter set in a post-apocalyptic world overrun by creatures from another world. Players either work solo or in a team of three to acquire the needed resources and battle the demons that have plagued the world. The team did note that Dark Souls was one of their inspiration but I did notice it shared some of the world building of Code Vein. However don’t be quick to brush it off as a clone due how the game sets itself apart by its more gritty atmosphere while lacking the latters anime and fantasy tone.

For the demo session I had the choice to ether use the Xbox One controller or keyboard and mouse. Due to the time limit, I decided to experience the game using the Xbox One controller. During the playthrough, I had to work my way across the remains of a city while battling hordes of demons. Once I got to the subway, I had to face a new terror while changing my tactics to better adopt to the new environment and enemy.

Right away I could sense the Dark Souls influence through its combat style and the level of difficulty. To its credit, Remnant does so much to standout with its design choices in regards to the weapons and character while ensuring players will have an unforgettable experience.

In regards to Remnant: From the Ashes, I’m always open to new post-apocalyptic experiences and this one did not disappoint. It clearly pays homage to other titles in the genre (a treat for fans) but it also has enough original ideas and world building to make it stand out. It’s gameplay is challenging but also rewarding while requiring players to change their tactics based on the situation.

In regards to Torchlight II, I’m not a real fan of dungeon crawlers on consoles (as I prefer the mouse and keyboard) but I was really impressed with how this game was brought over to the consoles. Even though the game will be available for all consoles, I do feel that the Nintendo Switch version will be the ideal one.

Remnant: From the Ashes will be released for the PlayStation 4 and Xbox One along with the PC on August 20th. The console adaptation of Torchlight II is set to be released on September 3rd.