It’s half way through the Summer Season which means we had to make a stop in Los Angeles during the 4th of July weekend for Anime Expo 2019. This is the largest anime conventions in North America as the event attracts over 100,000 visitors from around the world. The event had vendors and artists from all over the world along with a diverse group of special guests who were eager to meet their fans.

This is the highlights of some of what we got to check out during the our weekend at Anime Expo 2019. 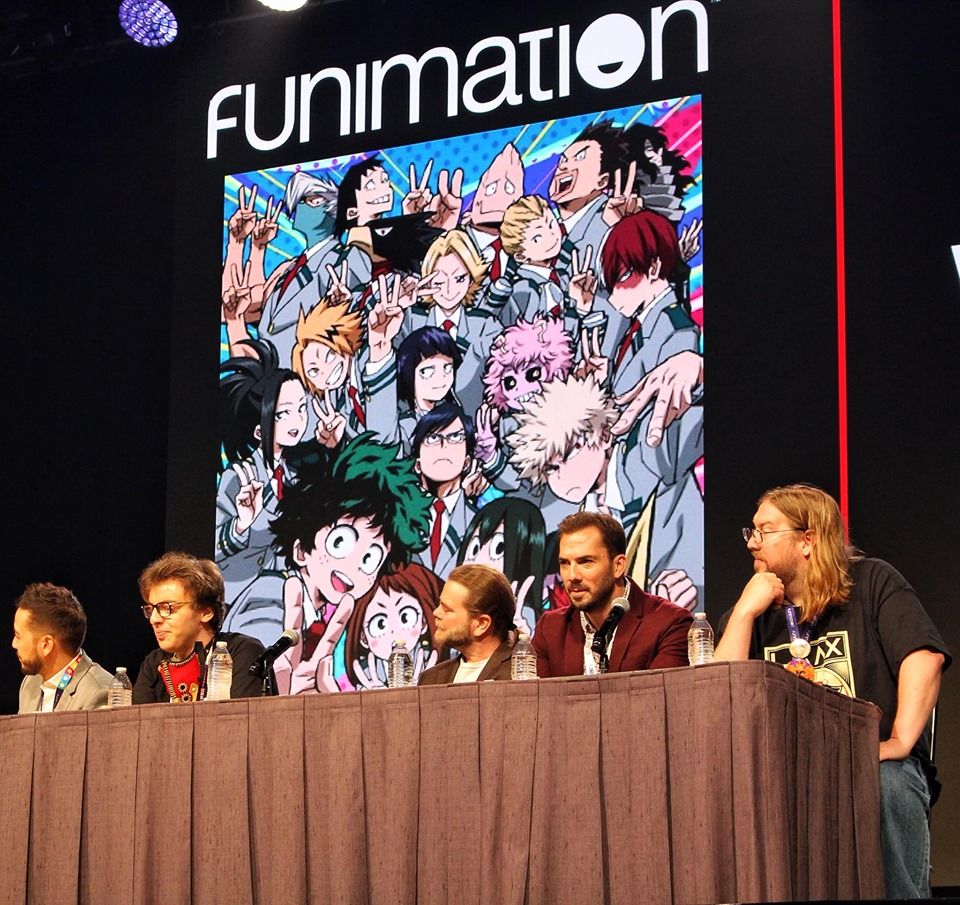 One of the highlights of the Anime Expo weekend has always been the numerous premiers it has hosted. This is the weekend that fans could get the first look at an upcoming series or checkout the premier of the new season of their favorite show. Here are some of the premiers I got to check out during the weekend.

The first episode of Fire Force had its world premier on July 5th in the Live Programming 3 room. The episode follows Shinra Kusakabe on his first day with the Special Fire Force Company 8 as they battle the phenomenon of spontaneous combustion and the “Infernals” that are created as a result.

The Season 4 Premier of My Hero Academia was one of the most popular premiers of the weekend. The episode follows Izuku Midoriya attempting to join the hero agency of Sir Nighteye (since he started as All Might sidekick). Meanwhile, Tomura Shigaraki leadership of the League of Villains is challenged by Overhaul of the Yakuza. 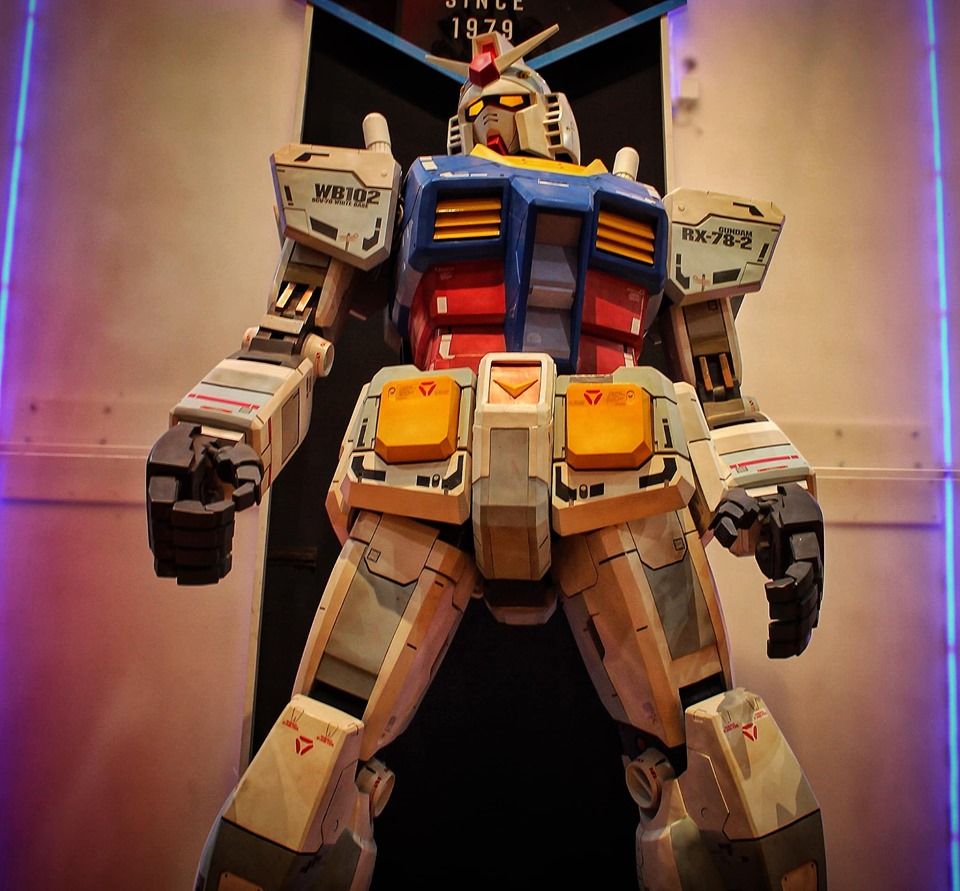 Since January 2019, the entertainment world has been celebrating the 40th Anniversary of Mobile Suit Gundam franchise. In honor of this milestone, Anime Expo 2019 hosted several panels (related to the anime series or Gunpla building) and film screenings.

On the expo floor; Bandai went all out with its Gundam exhibit. Guests were first greeted by a 9-Foot replica of RX-78-2 (from Mobile Suit Gundam) before they could explore the history of the franchise while also checking out some models. Fans could also take part in a model building workshop or put their craftsmanship to the test by submitting an entry into the Gunpla Builders World Cup. 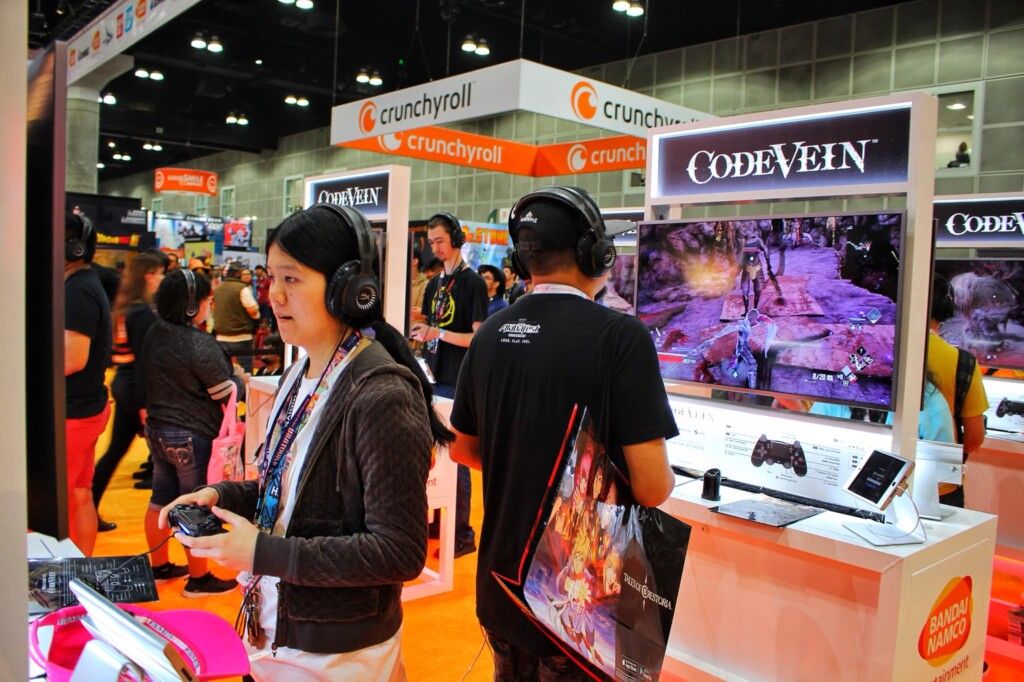 Anime Expo 2019 was not just about checking out what is hot in the world of anime but also an opportunity to check out what is going on in the gaming world. From highly anticipated titles to new releases, here some games I got to check out:

Having been released during the Anime Expo weekend, gamers had the chance to play Attack on Titan 2: Final Battle. During my session, I took on the role of Armin in a level based on the final episode of Season 2.

Code Vein was back again and still one of the most popular games on the expo floor as the line had to close several times during the day. This new demo had players make their way across a level while battling the Revenant.

First announced at last years event, fans finally got the chance to demo Kill La Kill IF. This arena fighting game has players take on the role of their favorite character and battle it out. During my demo session, I got the chance to play as Satsuki Kiryūin and got to go up against Nui Harime.

Obey Me is a narrative driven mobile game that has players take part in a student exchange program to the underworld. During the demo, players would have a conversation with Beelzebub, who tries to get you to sign up for the program just so he could eat some human food. 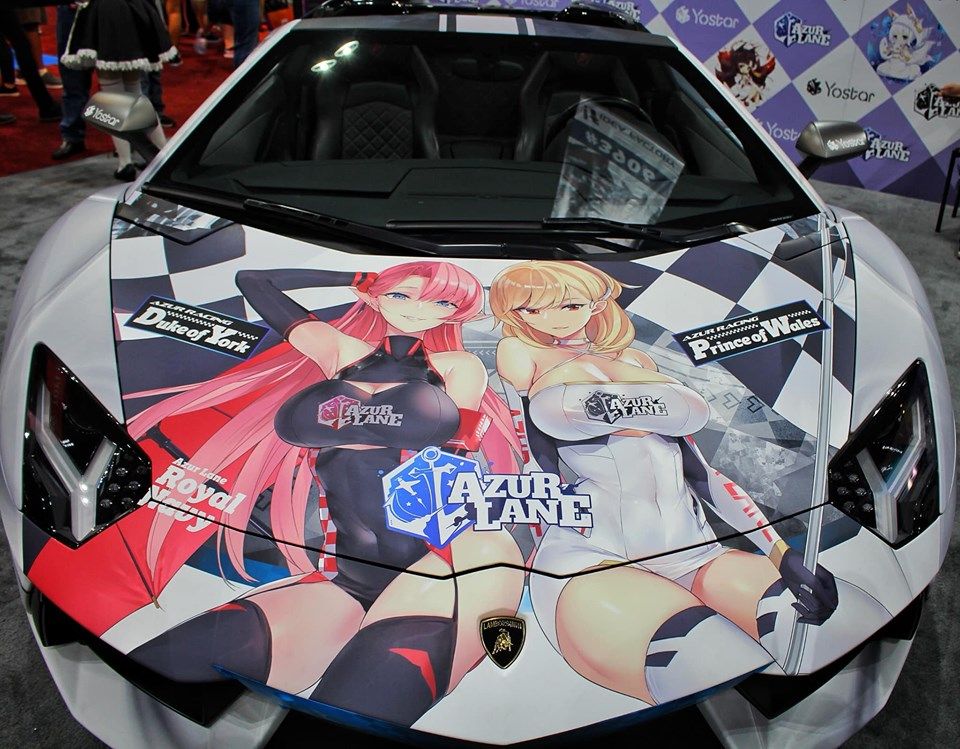 From table-top along with video games to cosplay gatherings and more, there was no shortage of activities at Anime Expo 2019. Given that there was so much to enjoy, being bored had to be a personal choice (and a sign of being a buzz kill). Here are some of the activities one could stumble upon:

No anime convention is ever complete without its own Maid / Butler Cafe. Guest got to enjoy some tasty treats while playing fun games or watching a live performance by the staff. Given its popularity, fans were expected to get their ticket as soon as possible.

Unlike last years event, the weather was only mildly warm which made being outside enjoyable. This resulted in some amazing cosplay gatherings that were organized by the Anime Expo staff. These gatherings are the perfect opportunity to showcase your work and to mingle with other fans of your favorite franchise. 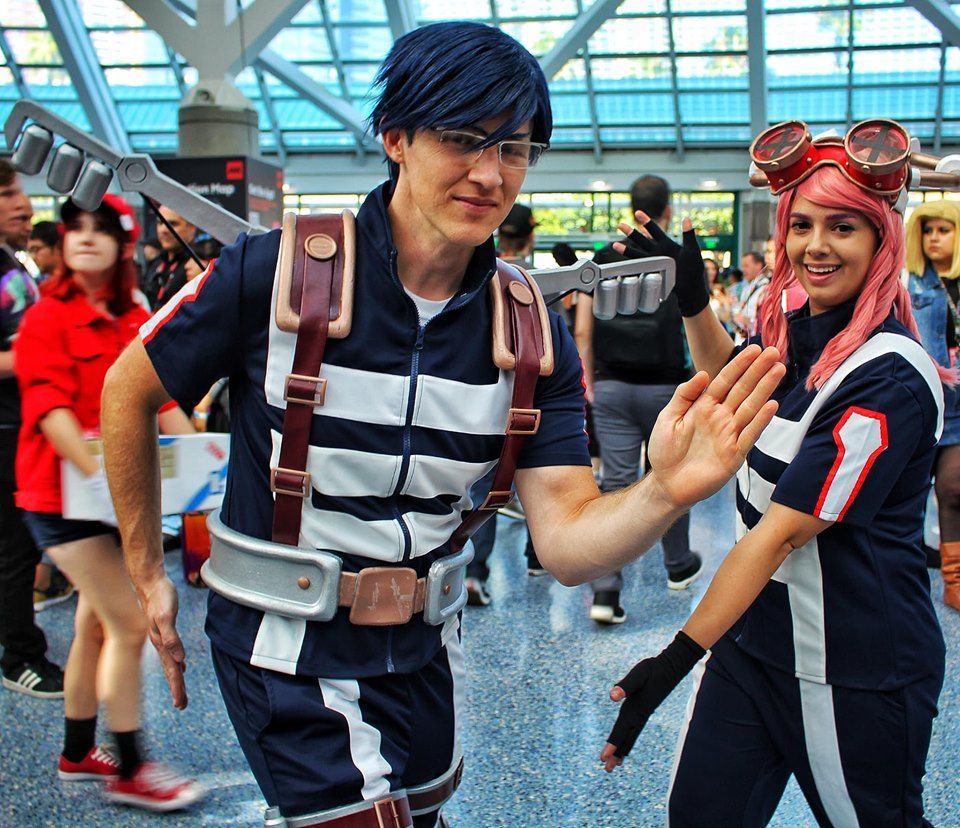 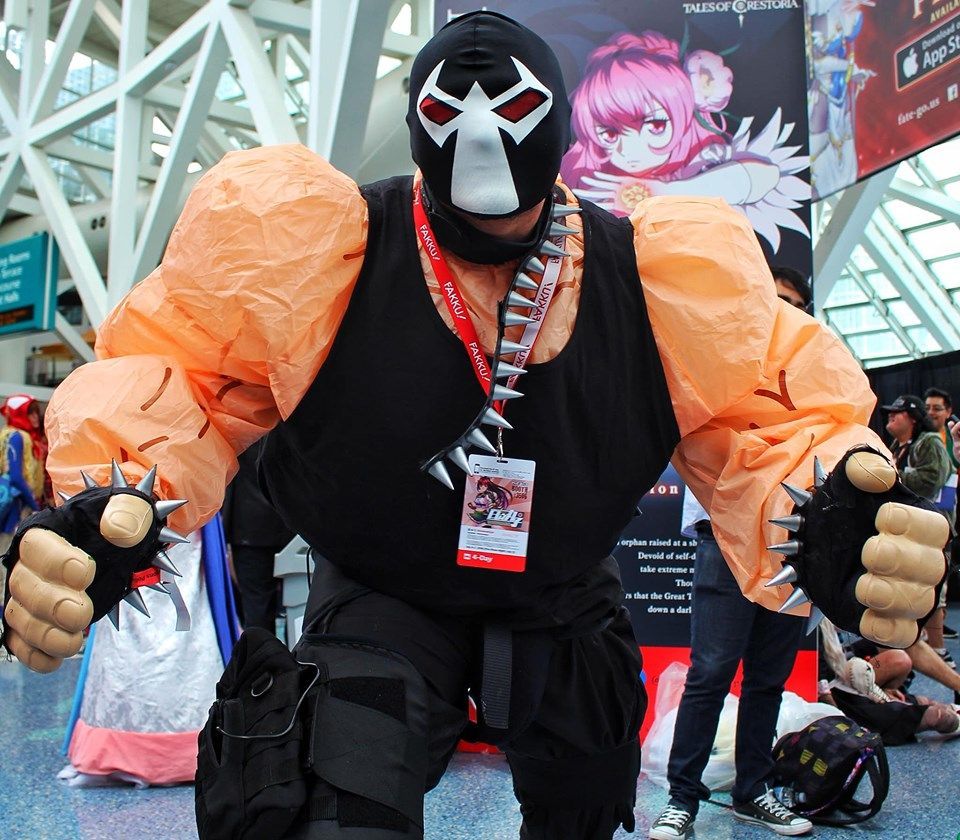 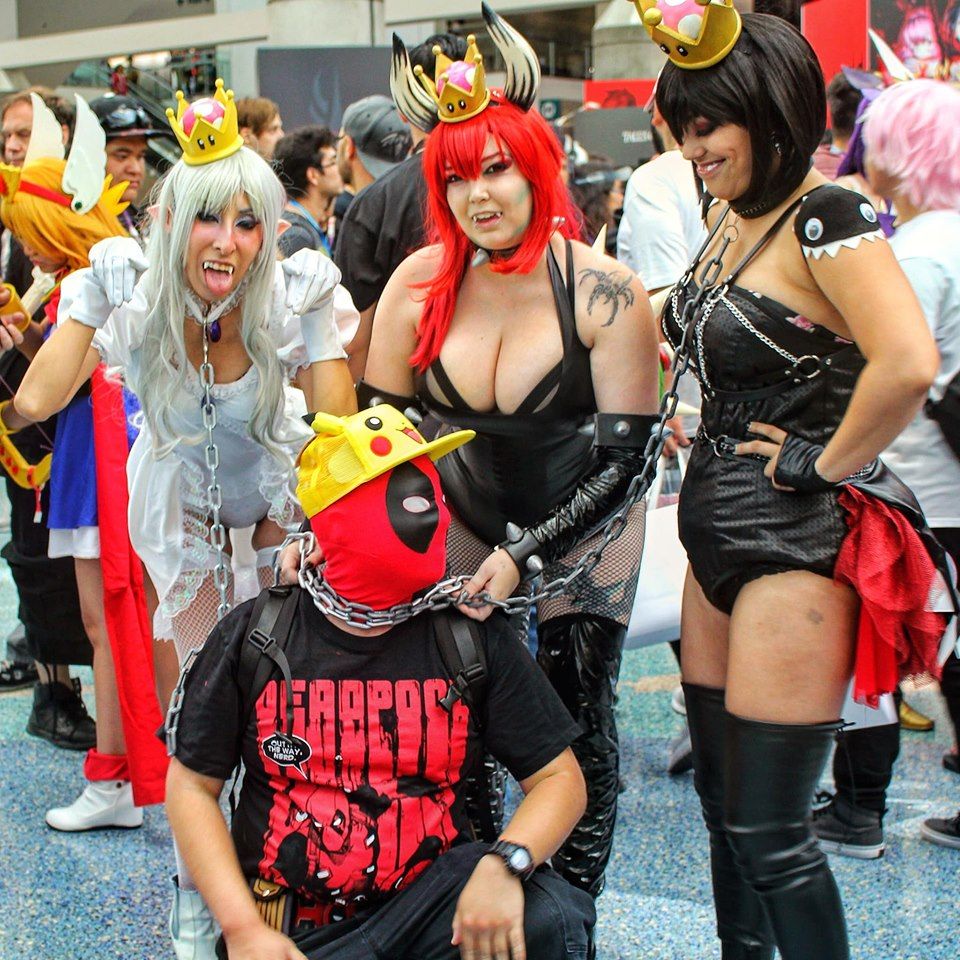 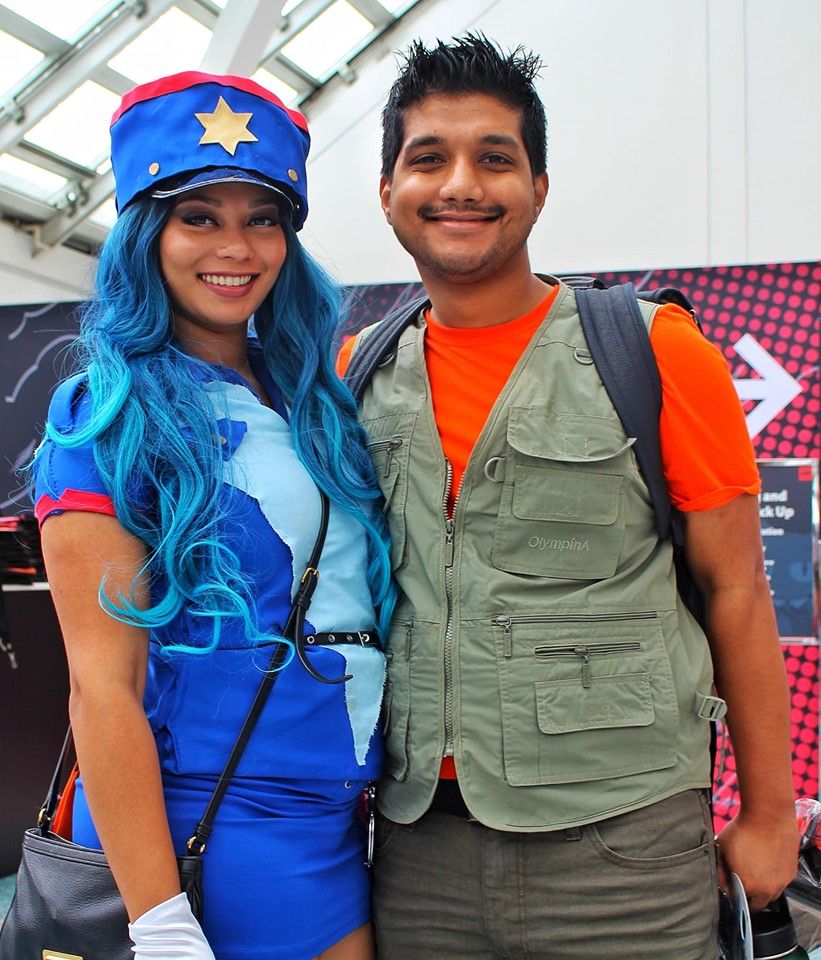 No Anime Expo story is ever complete without mentioning all the amazing cosplayers that were present. Some worked for authenticity while other added their own personal style. There were also several scheduled gatherings were cosplayers from a media franchise could get together for a photo shoot.

Disclaimer: Anime Expo provided Level Up Media with a press pass for the weekend.

Season 4 of My Hero Academia will Premier...

Demoing the Oculus Rift S and Quest at...

Kyle Hebert will be at SacAnime Summer 2019