Set last week, March 18th -22nd, at the expansive Moscone Center in downtown San Francisco, the Games Developer Conference saw the attendance of 29,000 people over the course of the week-long conference, surpassing its previous record last year of 28,000 attendees.

According to the organizers of the event, in addition to the new high of attendance, GDC also held more than 780 talks, tutorials and the hosted more than 550 exhibitors. There were a couple of new additions to the conference. The GDC Film Festival returned for its second year and gave attendees a chance to see a collection of films and documentaries about gaming and its development. GDC at the Gardens added an area for attendees to stop, and enjoy the occasional sunshine. The Expo itself was located in the South, and North halls, were the newest games, softwares, and technologies were being shown either at booths or at the GDC Connect Lounge.

Many notable companies made their appearances during the conference as well, such as Microsoft, Sony, Unreal, Unity, and most notably Google, taking the floor with its announcement of its new gaming platform: Stadia. Of course, with all the buzz about the newest things to come to the gaming world, there were also many discussions and debates about the direction the industry should go. Unionization was a hot topic this year with what the statement from GDC calls “… spirited GDC sessions centered on the challenges and opportunities of industry unionization”.

The Indie Game scene was a large attraction this year. Double Fine’s and iam8bit’s “Day of the Devs”, the traveling Train Jam, and Indie Megabooth gave developers and passholders the chance to share and play their games during the Expo. There was also much celebrating with the Independent Game Festival and Game Developers Choice Awards, of which the live stream can be seen here: http://twitch.tv/gdc.

The Game Developers Conference will return to the Moscone Center in 2020 from March 16th – 20th.

For other looks at GDC 2019, check out Stan Rezaee’s article on his experience during the week and our pre-conference rundown. 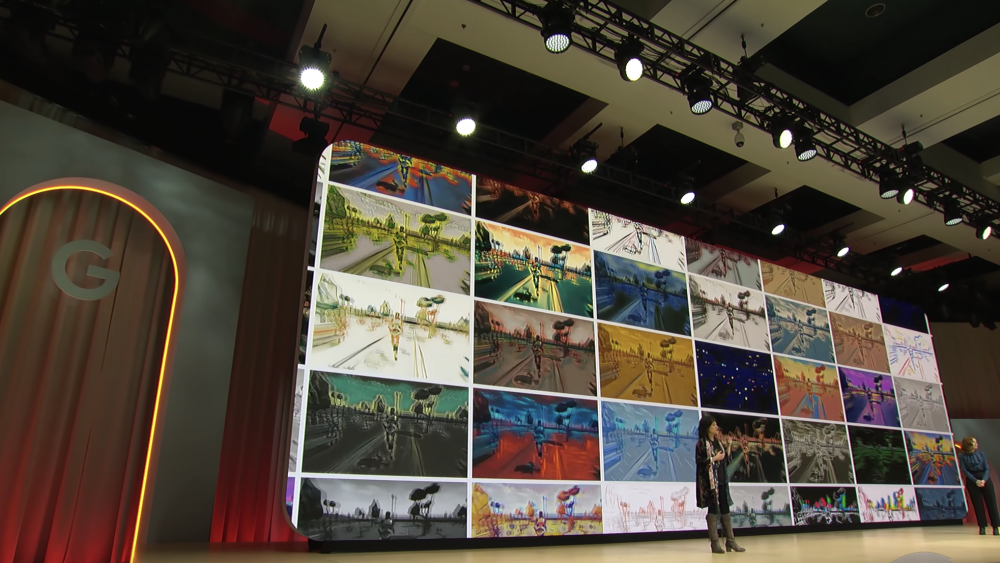 Disclaimer: I received a statement from GDC’s organizers and press credentials.

Demoing the Oculus Rift S and Quest at GDC 2019