On April 13th, many Star Wars fans were surprised with the announcement and trailer of a new game by EA. After the recent release Apex Legends, players were even more surprised to hear that it is being developed by Respawn Entertainment, known for the popular Titanfall series.

With much of the recent controversy regarding EA, and its Star Wars license it’s natural that many fans would be and are wary of this upcoming title. However, with Respawn at its helm, and the studio’s experience with Titanfall 2’s single player campaign perhaps this might be a game to look out for. There are some well-known names joining this venture such as Stig Asmussen (Director of God of War 3) joining as Game Director, Jason de Heras as Lead Combat Designer (Senior Combat Designer of GoW3 and Ascension), and Aaron Contreras as Narrative Lead (Lead Narrative Designer of Mafia 3). 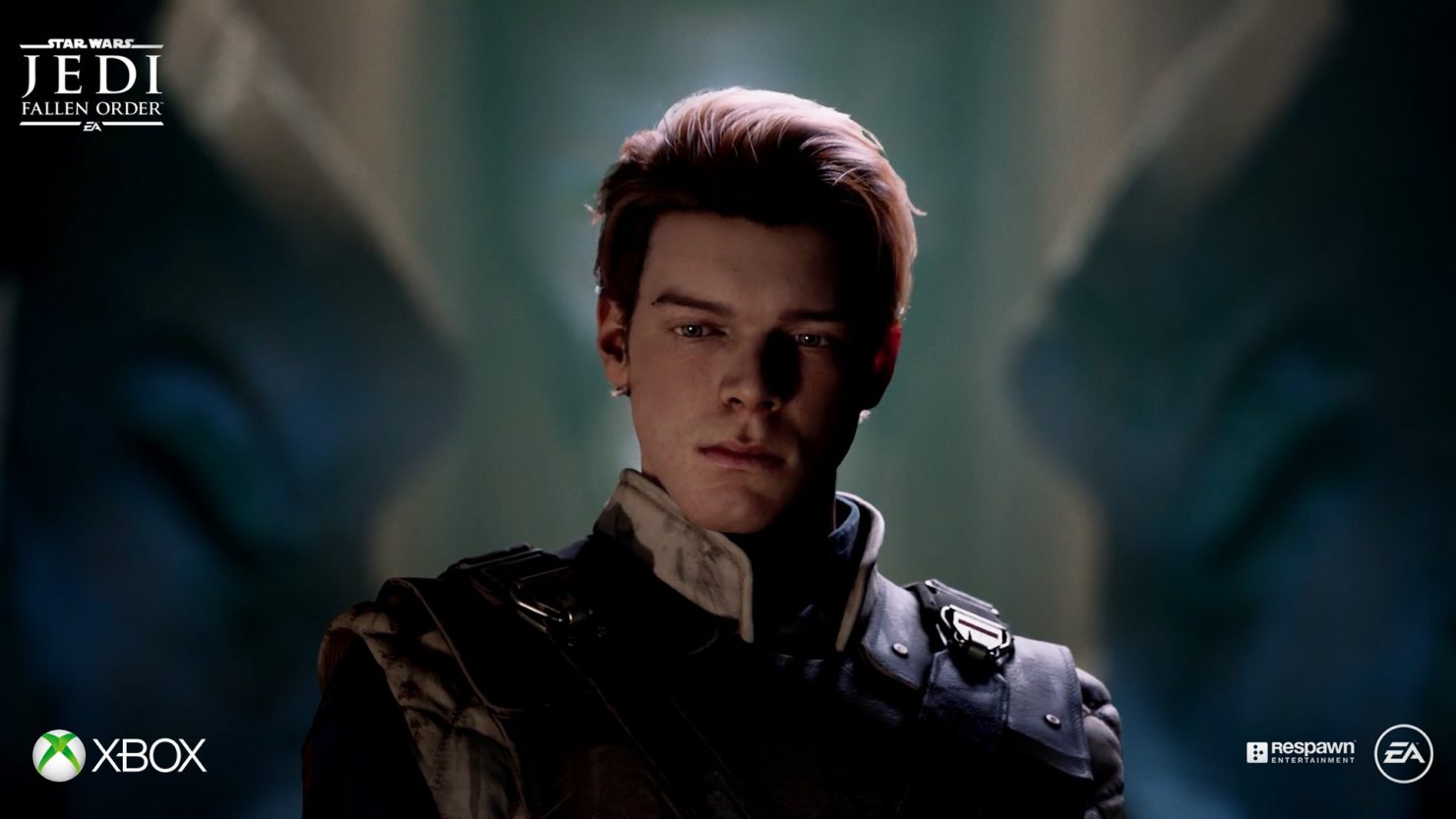 According to developer Respawn, Jedi Fallen Order is a single-player action adventure game. The game begins five years after Episode III: Revenge of the Sith, and follows protagonist Cal Kestis, one of the last surviving Padawans. The developers wanted players to “fulfill their Jedi fantasy” and as Cal will be able to wield a lightsaber and force powers. The weapon itself will “…evolve during the duration of the game” and “…ties in deeply to [the story].” The young Padawan will develop force abilities, and lightsaber techniques throughout the game as well as explore ancient civilizations and avoid the Imperial Inquisitors.

According to some leaks his mentor is named Ceres. What role she plays in the story so far, is unknown. Additional rumors state, the player will able to travel from planet to planet, though the game isn’t open world. Rather you travel to and explore different areas in order to progress the narrative. The game aims to be a canon expansion of the Star Wars lore, and an exploration of a darker and more turbulent period.

In a reddit post, it was mentioned that Jedi Fallen Order will feature combat similar to that of Dark Souls or Seikiro with parrying will be an important skill, along with parkour and wall jumping. Stig Asmussen, Game Director, stated that they’ve “…crafted a game with intense, yet thoughtful and fun melee combat using lightsaber and force powers…”. The game is being developed on the Unreal 4 Engine, as opposed to the Source Engine used in Titantfall or the notorious Frostbite Engine used in Anthem. 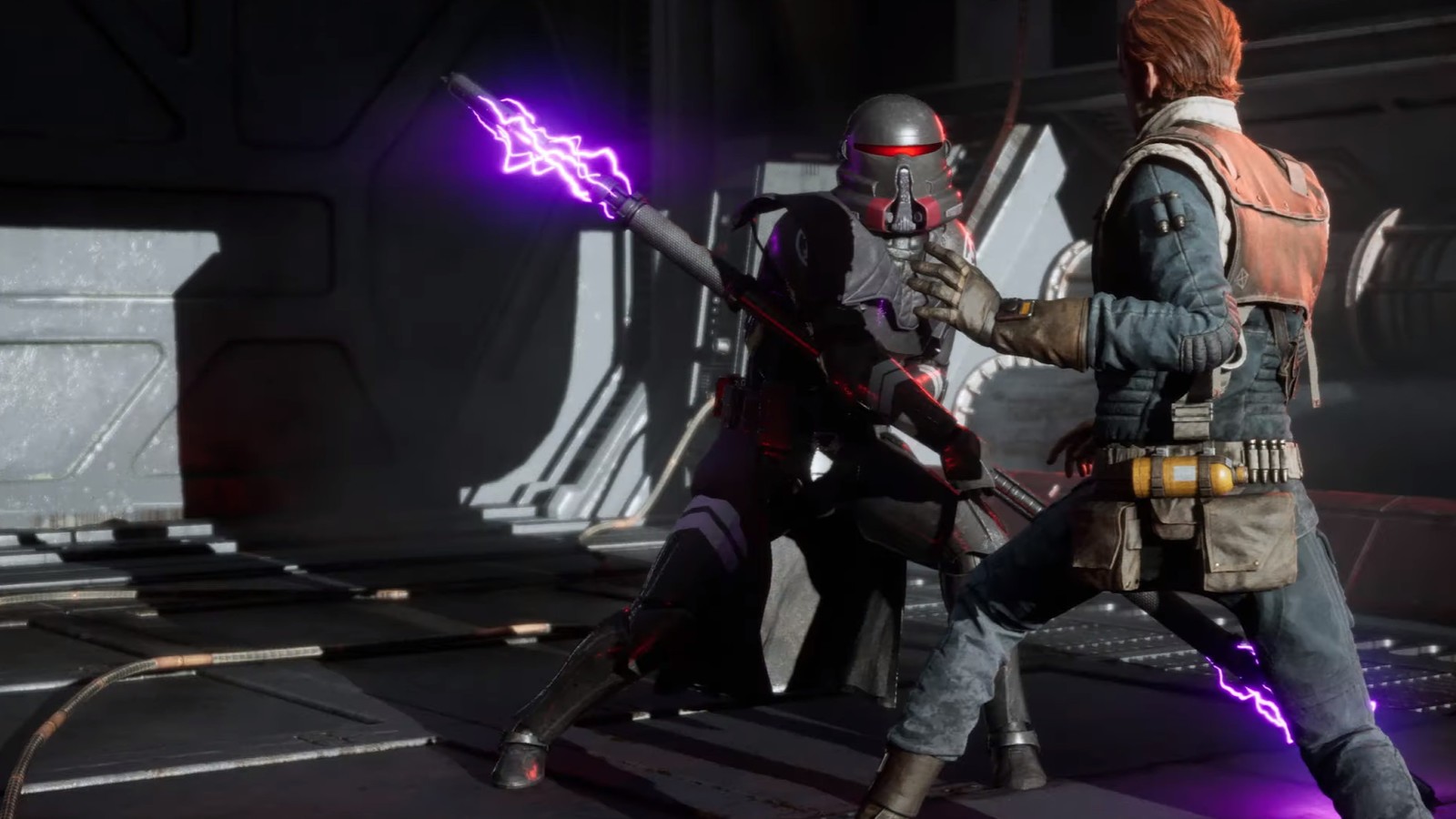 Overall, the news coming out of the development team seems to be positive, despite the recent controversies regarding publisher EA. Respawn Entertainment has a strong reputation regarding satisfying and challenging combat paired with exiting narrative design. While fans are skeptical about pre-ordering the game many are looking forward to seeing what this new installment of the Star Wars universe will bring.

Star Wars: Jedi Fallen Order is confirmed to be released on November 15th for PC, Xbox One, and PS4.
Check out the trailer here! 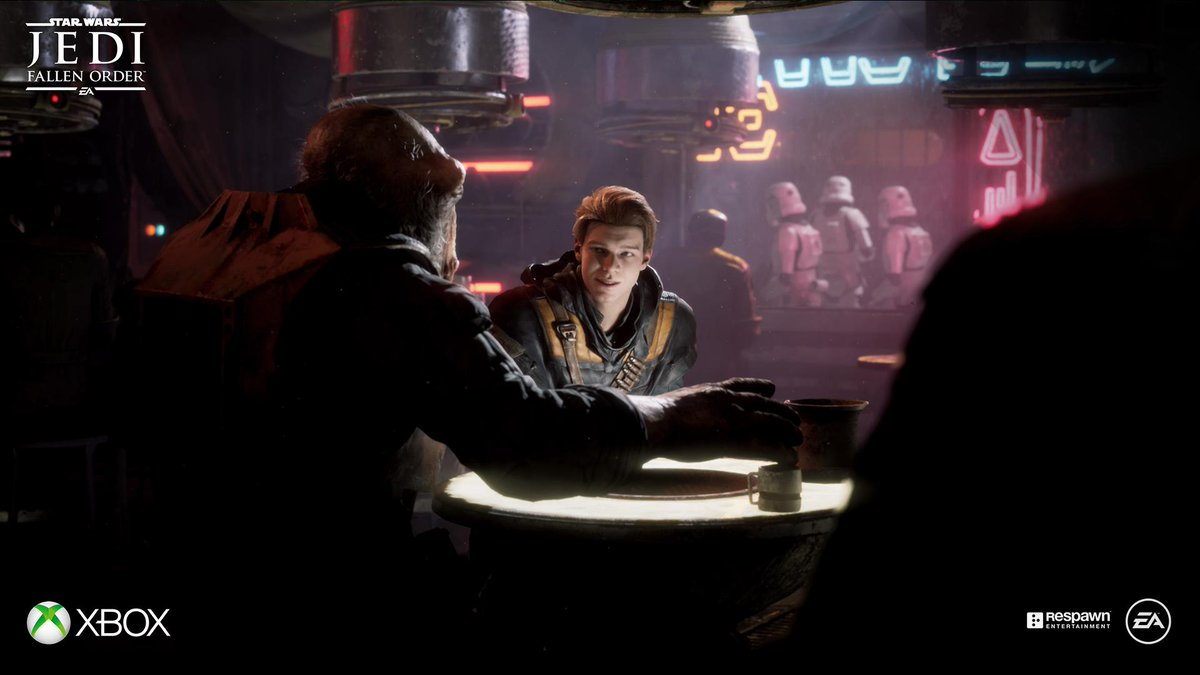 New Update: “Hades” gets a new chapter and UI improvements