This month’s update the The Elder Scrolls mobile game comes with a lot of new changes. During Bethesda’s E3 showcase the Blades team showed what they had been working on and delivered on their May Townhall. Included in this patch is a new dragon-focused questline, jewelry crafting and enchanting, NPC voice overs, Solo Arena Battles, elevated level cap, bug fixes, quality of life additions and changes. Check out their E3 Update Trailer.

“Being able to continue to polish the game – more specifically the main quest where we added VO and cutscenes to many of the quests – and having the opportunity to act on all the feedback we are getting from players in the community are my favorite parts of the update.” 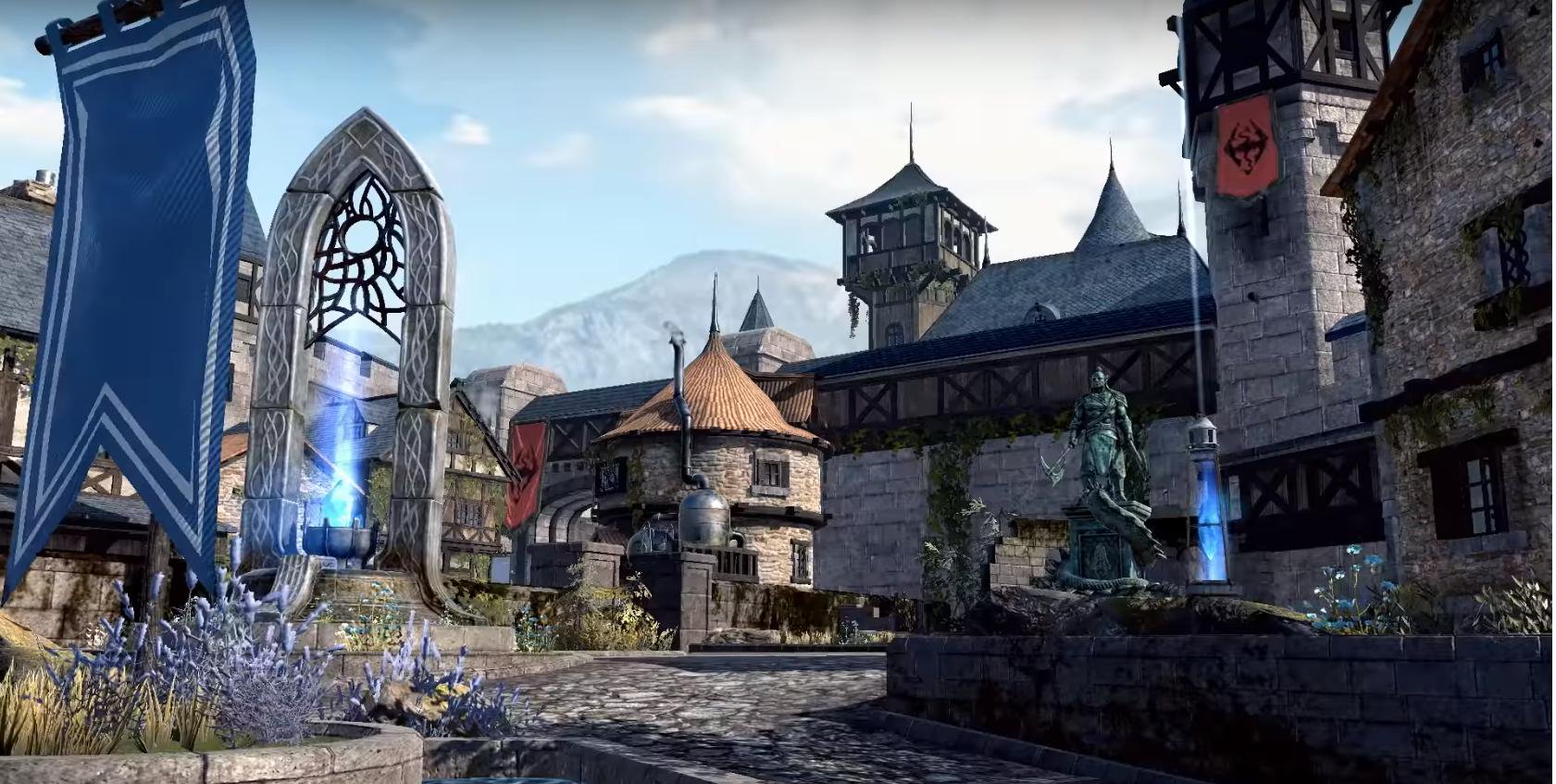 SEASON OF THE DRAGON

In keeping with this year’s theme across all Elder Scroll games (including The Elder Scrolls Online, and The Elder Scrolls: Legends) dragons have come to The Elder Scrolls: Blades! The game is set during the Fourth Era; dragons have returned to Tamriel after a long absence and not just in Skyrim. An Ancient Dragon rampages across the countryside and the former Blade must team up with a “self-proclaimed dragonslayer” to try and end this threat. The highlight of this update and the E3 showcase was the new questline. It’s has additional content, NPC’s, and of course dragons players can tackle one-on-one. The quest can be activated by talking to Sorine at the player’s home base after completing “The Treasure Hunter” quest.

If you’ve already reached level 50 and don’t want that new XP to go to waste, never fear. A new level cap has been added and players can now reach level 100 with more rewards and challenging jobs to complete. However, past level 50 players will no longer receive attribute or skill increases.

“I love hearing the new voices. It helps add so much life and highlights the personalities of the characters in the game. We had a lot of fun bringing new stories and lore to the massive world of Elder Scrolls through the new quests and duels.”

On top of new quests and characters, NPC’s have finally found their voice. With the June update, NPCs in main quests, Solo Battle Arena, and in town now have voice over for most dialogue. This new addition, along with other audio changes (such as footsteps changing based on armor type) add an extra polish to the game, making it feel a little bit more immersive. 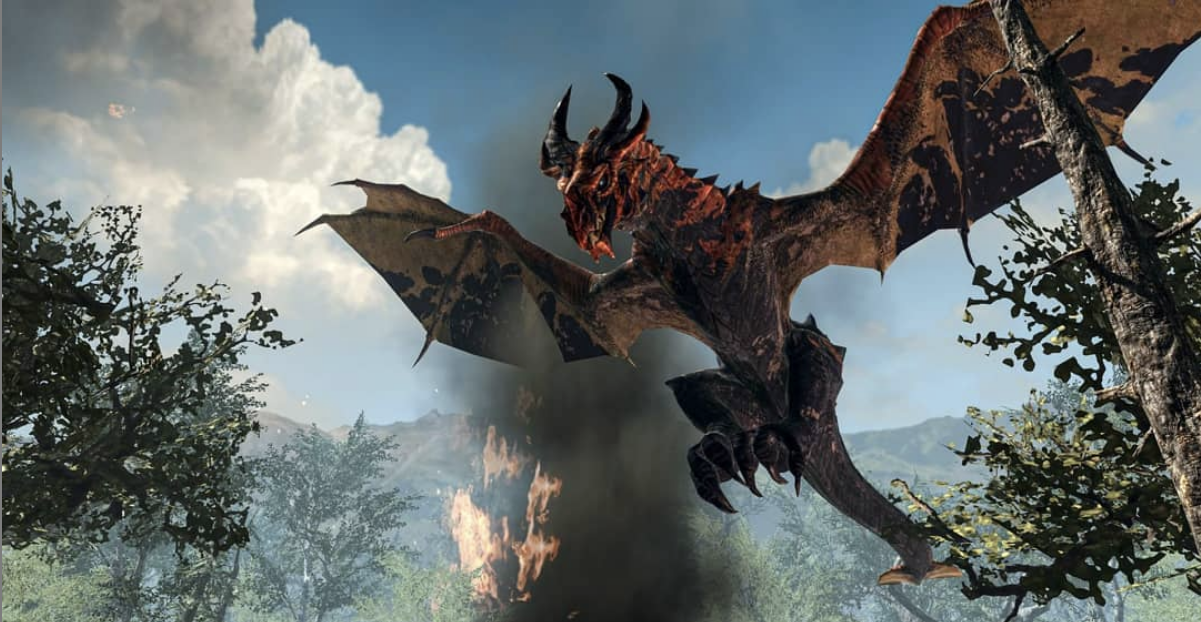 Along with the new story missions, the June update also added new jobs for the enterprising adventurer. Fight in one-on-one combat in the Arena against NPC with the new Solo Arena Battle Jobs. If you’ve gotten bored with just dungeon delving, new Jobs have been added in the woods. Job difficulty was a feature players had requested the devs tweak in upcoming updates and they’ve delivered. The difficulty of a new Job will now be based on player’s current equipment.

“My favorite part of this update is the inclusion of jewelry. It brings a lot of customizability to the game and pushes the power level of those abilities further then we could before. The community always has great ideas.”

Once you return to town however, players will find a new crafting and enchanting opportunity awaiting them. Jewelry has been added to Blades. Players can either purchase a necklace or ring at the Enchanter’s Tower or craft one at the Smithy. According the Townhall newsletter “…rings provide bonus ranks to Spells, while necklaces provide bonus ranks to Perks.” Rings have the same enchantments as gauntlets, necklace have two new enchantments to try out: Retaliation and Regeneration. 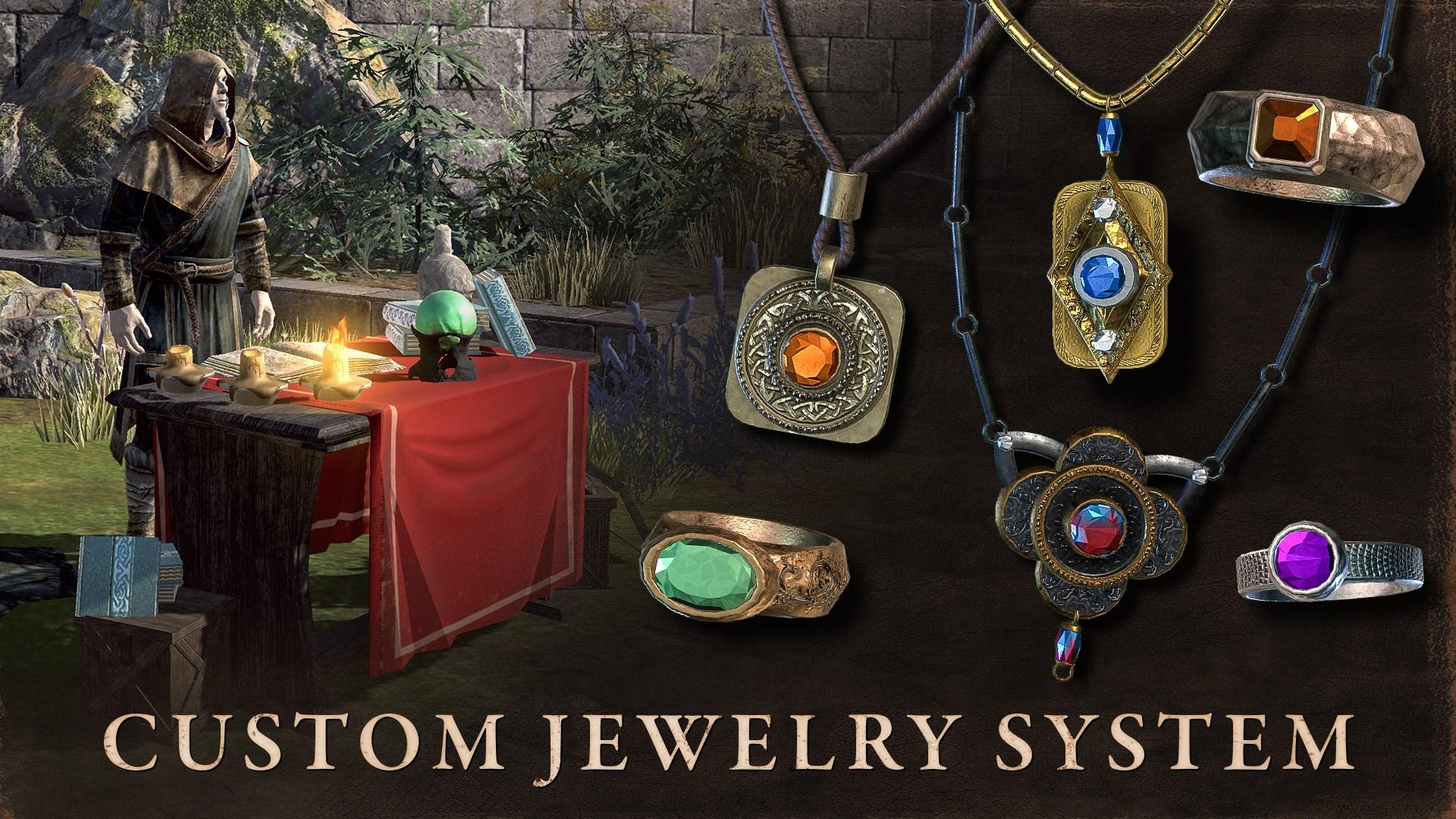 On top of all the exciting new content added to the game, the team at Bethesda have also added quality of life changes, bug fixes and re-balancing of certain game elements. The costs of repairing and upgrading armor and building the town have been rebalanced. The Abyss difficulty has been reworked to provide “…a more consistent degree of challenge for all players.” In addition, new decorations have been made available to craft in the Workshop and also to purchase in the Store. Voice overs and cutscenes have also been added to the final two quests in the story missions. For a full list of changes check out the E3 Patch Notes.

The Elder Scrolls: Blades will now also be available on the Nintendo Switch this fall. The game will be free-to-play and will have cross-play and cross-progression. Players can carry over their current play-through and continue to play with their friends across all compatible devices.