As a gamer and horror fan, Resident Evil 2 will always have a special place in my youth. It was the title that first introduced me to the series and horror survival when it was released. I played the PlayStation version at a friends house until it was finally released on the Nintendo 64. Since then, the Resident Evil series has been part of my gaming history.

Like so many long time fans, I’ve been wanting Capcom to take the series back to its horror roots and remake Resident Evil 2. The success of Resident Evil remake and Zero along with Resident Evil 7 have demonstrated that fans prefer a traditional experience. When the news was first announced so many years ago, I was excited.

With the highly anticipated remake of Resident Evil 2 finally out, it only demonstrates the series is strong when it stays true to its horror roots. 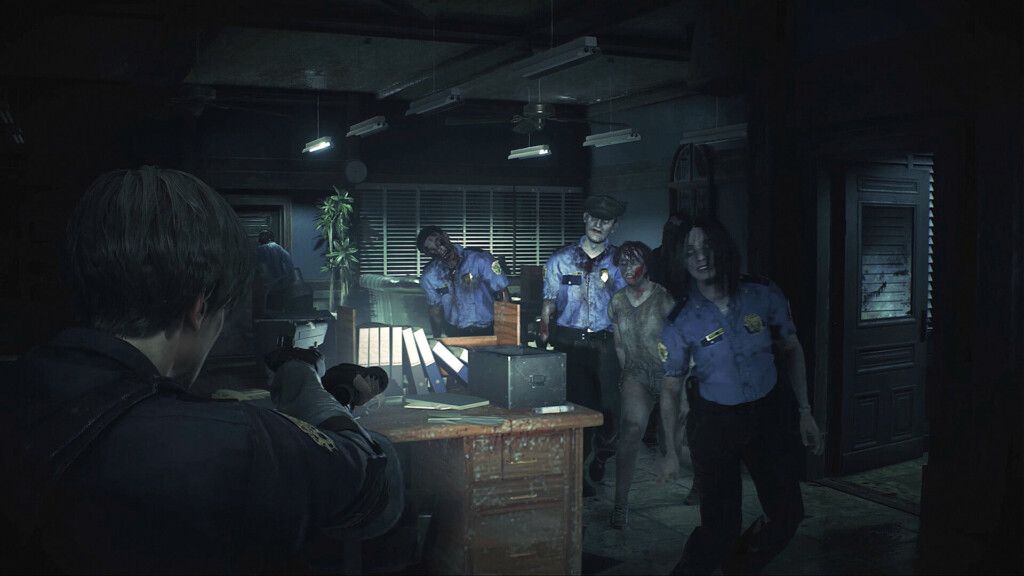 Terror Returns to Raccoon City
Even though the story is a classic, here is a quick recap for those who never played the original.

The story takes place several months after the events at the Spencer Mansion, Leon S. Kennedy (a rookie cop on his first day) along with Claire Redfield (Chris Redfield’s sister) arrive to Raccoon City. In no time, both of them are fighting for their lives, as an outbreak of the T-Virus has turned the the residents into zombies.

Leon and Claire make a run for the police station in the hopes of finding other survivors and a way to escape the city. However, the police station has been overrun with zombies and there are only a few survivors. While trying to find an escape route; Leon finds an FBI Agent named Ada Wong (which we all know is a lie), while Claire finds a little girl named Sherry Burkin who is being pursued by her mutated father. Making matters worse is that Umbrella has deployed a T-00 Tyrant (Mr. X) to kill any survivors.

For the most part, the main story has hardly changed. There are some minor tweaks to how our heroes survive the nightmare, but the key plot points are the same. To its credit, some of the changes were needed to fix the plot holes in the overall lore.

A Familiar Nightmare
So first up, what does the remake and the original have in common (besides story)?

Both feature the A & B scenario that allows players to experience the same story from the perspective of the other character. The same weapons from the original are back along with the inclusion of a few new ones and the ability to use gunpowder to craft ammo (a feature not seen since Nemesis). The same enemies are back only designed to be more terrifying or challenging. Also included in the game is “The 4th Survivor” and “Tofu” mini-game.

What has changes is the gameplay setup, which now uses over-the-shoulder view (similar to Resident Evil 4). However this doesn’t make the game easy as zombies now are more difficult to put kill to the point that doing so is a waste of ammo. Instead I go for the leg just to cripple them and witness the full potential of the bloody gore. 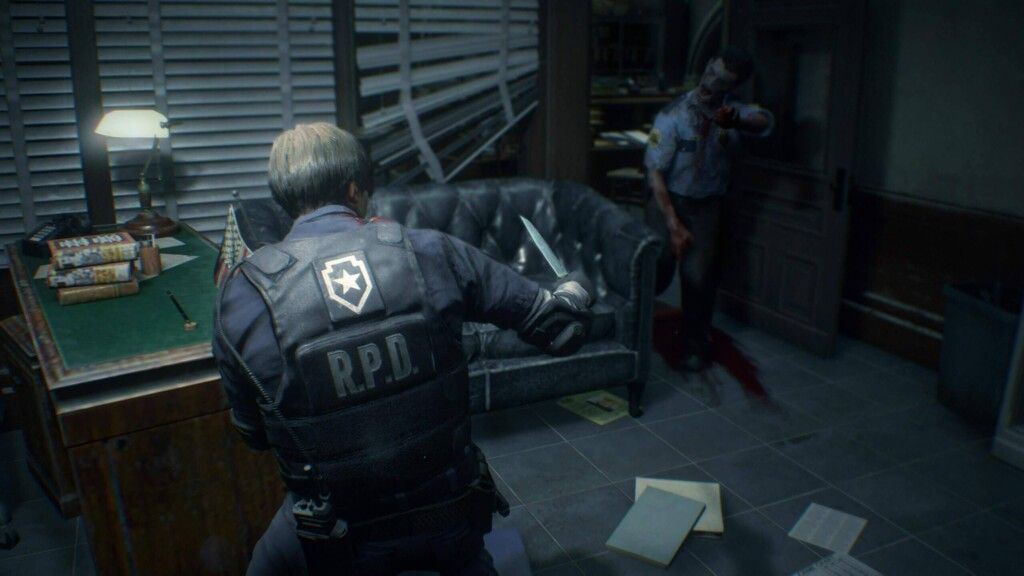 A New G-Virus
Resident Evil 2 did everything right when it comes to making a perfect remake but there are a few minor problems I had. Nothing to big that will affect the score but I felt they needed to be brought up.

For starters, I did miss the narration at the beginning of the original game that filled players in on what happened. The introduction of some new monsters or characters (like the Licker) were done better in the original. I also felt that the Ada segment could have been done better without the EMF visualizer. Finally, the “You Died” screen of the original was more in synch with the tone of the overall game.

These are some of the issues I had but I’m not going too much into it since it’s just my personal preference. Some may agree and some may like the new changes. Regardless, Resident Evil 2is a must play experience. 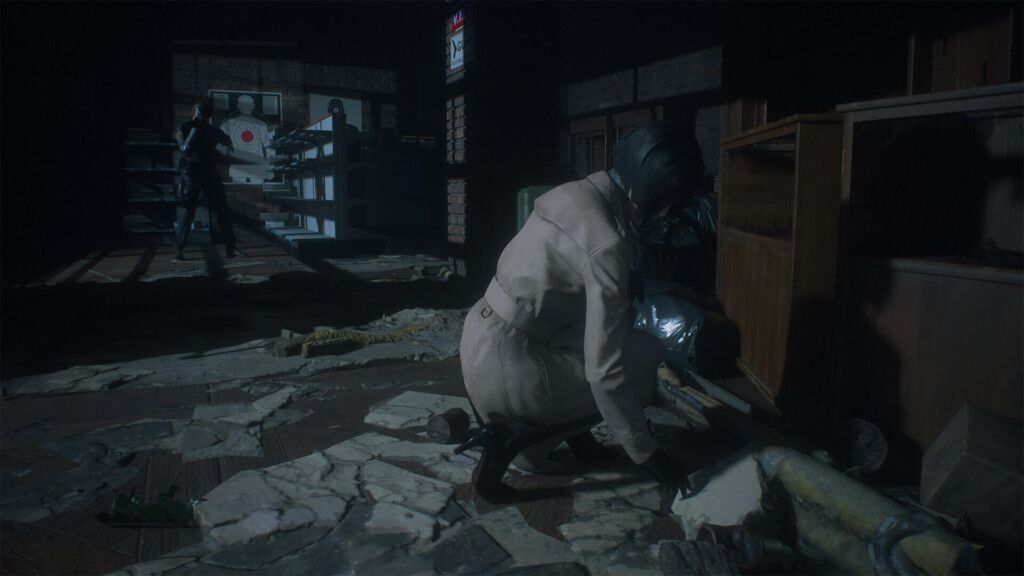 A New Classic
The original has been hailed as the best entry in the series and a staple of what made the PlayStation a great console. The remake follows in that tradition of being one of the best horror games of this era.

Resident Evil 2 is a remake that completely redesigns a classic work of horror while also respecting what made it so great. It does everything right when it comes to remaking a masterpiece by listing to the traditional fan base while also welcoming new gamers to the nightmare.

Disclaimer: Capcom provided the game used for this review. 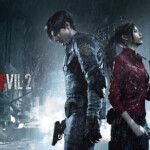