Hail travelers of Tamriel. From February 7th to February 18th, 10:00 am EST, players with access to the Vvardenfell zone (either thru the ESO Plus Plan, or by purchasing the expansion) will be able to explore the lands and earn double XP, double drops, and double reward boxes among other exiting rewards. In the spirit of this event the Morrowind expansion will be 50% off, purchasable in the crown store (which comes out to 1750 crowns). The Morrowind Collector’s Pack Bundle will also be 50% off (at 1050 crowns) and while it does not include the DLC zones, it does include a neat collection of items, a mount, and other collectables.

Most prominently during this event, returning to Tamriel is the Impresario merchant. In exchange for Event Tickets (you can earn up to two a day per account) she’ll sell Indrik feathers, Dawnwood Berries of Bloom, and Dawnwood Berries of Budding which are necessary to evolve the long sought after Indrik mount in its different versions. The Event Merchant can be found in three locations in each of the factions territories: Daggerfall, Davon’s Watch, and Vulkhel Guard.

Vvardenfell was originally introduced with the Morrowind expansion in on June 6th, 2017. It introduced this new area, in addition to plethora of new quests, a new PvP mode, a new Trial and, most excitingly a new class: the Warden. For more information regarding the Morrowind Event or the DLC, check out the links below. 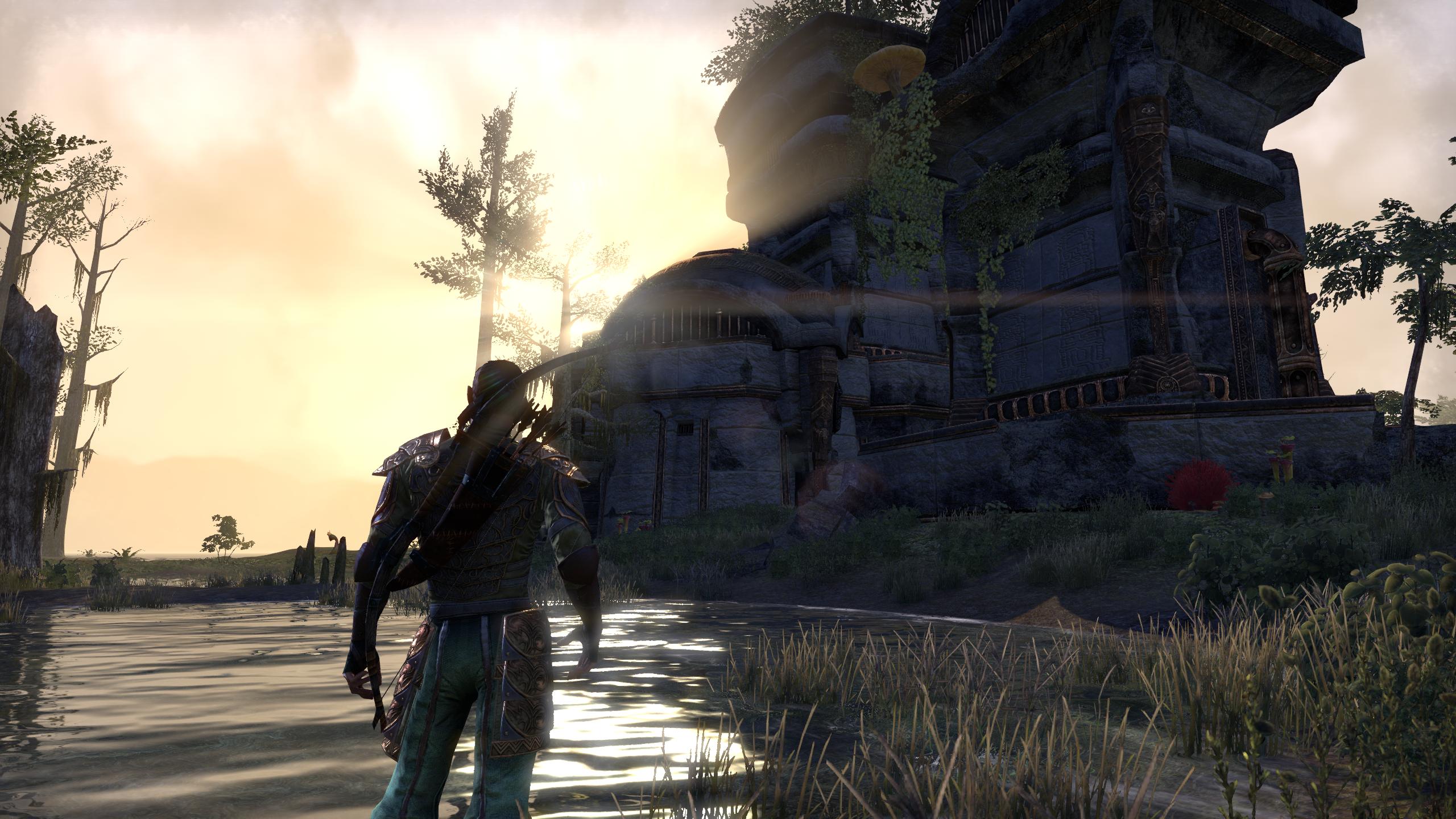