Following the success of 2014’s Hyrule Warriors, Koei Tecmo divisions Omega Force and Ninja Team released Fire Emblem Warriors for the Nintendo Switch in 2017. Now, I’m rather fond of Dynasty Warriors; there’s something cathartic about singlehandedly bulldozing dozens of enemy soldiers with just a sword. So the chance to experience this button-mashing fun with the well-loved characters of Fire Emblem was definitely one I was excited to try. 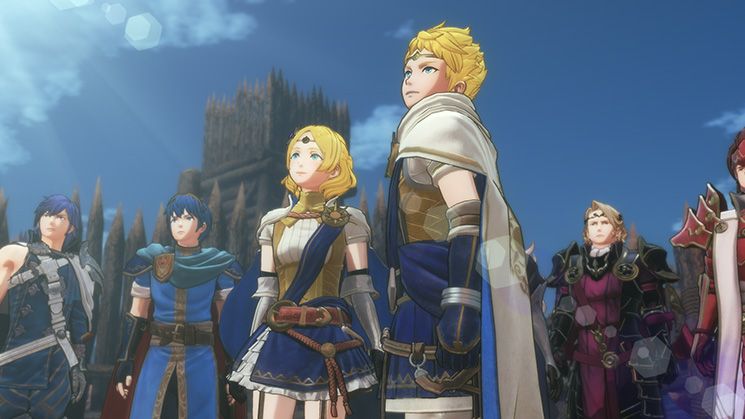 Set in the kingdom of Aytolis, Fire Emblem Warriors follows the adventures of Lianna and Rowan, royal twins who embark on a quest to reclaim their fallen kingdom. Along the way, the twins befriend and enlist the help of various characters from other Fire Emblem games to aid their cause. 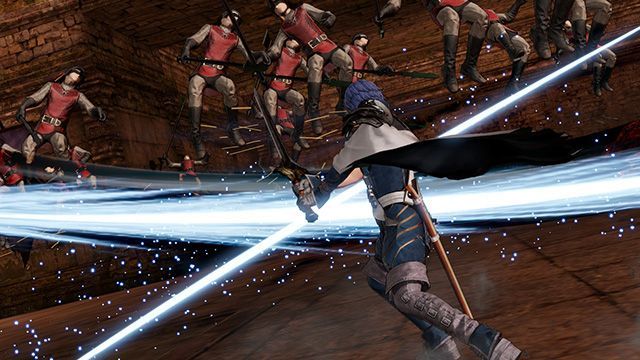 In many ways, the gameplay of Fire Emblem Warriors is exactly what you’d expect: button-mashing mayhem with a tactical twist. Players are offered a variety of options to customize their gameplay experience, such as choosing between Casual mode and Classic mode. Don’t be fooled by the names, however. Playing on Classic mode – which features a semi-perma-death mechanic – didn’t seem to offer any advantage over playing in Casual mode, which gave me the courage to be more experimental in my strategies. And speaking of strategy… 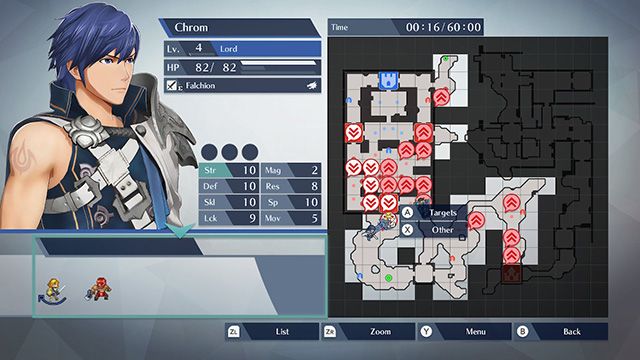 … What’s a Fire Emblem title without some tactical fun? The game changes up the traditional hack ‘n’ slash combat by adding tactical RPG elements. Players have the ability to issue orders to AI party members in the middle of combat, and even prepare for battle by deciding the starting place for each party member. The tactical aspect of the game isn’t particularly innovative, but it does integrate well with the otherwise repetitive button-mashing combat. While some of the party member AIs can be frustratingly mindless at times, the player does have the option to manually take control of any party members, which helps mitigate any rogue AIs. Building up your party members’ stats and skill trees makes a noticeable difference in their battle performance, and also makes for some traditional RPG fun in between missions. 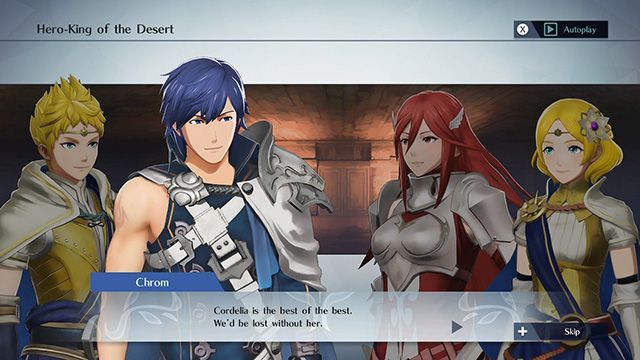 The story isn’t anything spectacular, and that’s okay – the game is meant to be something of a diluted Fire Emblem crash course, so if you’re looking for a deep story-driven RPG experience, you won’t find it here. And although Lianna, Rowan, and the kingdom of Aytolis were created exclusively for this game, it doesn’t feel terribly out of place in the FE world.

There’s plenty of dialogue in between missions, but the game lacks a character relationship system – a staple in the Fire Emblem series that fans may be disappointed to miss. Implementing even a simplified relationship system would have been a great nod to the series, but it isn’t completely lost; pairing up certain characters can unlock dialogue scenes. 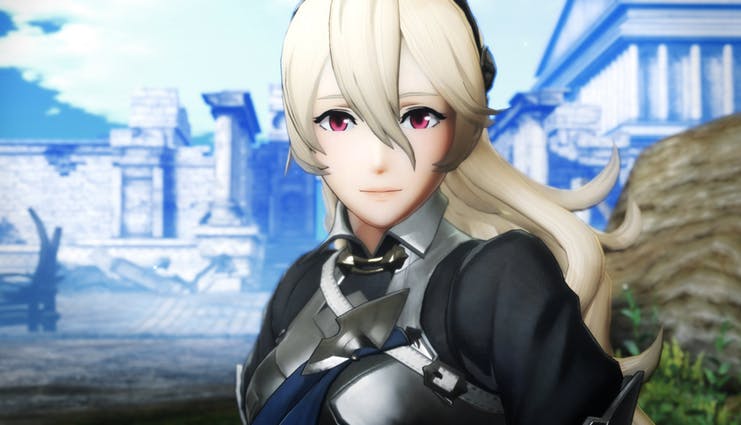 In short, Fire Emblem Warriors is a fun time with a good balance of battles and character building to keep gameplay feeling fresh during long play sessions. I enjoyed being able to direct my party members while also directly participating in the action. If you’re a fan of either franchise, I’d recommend giving this one a shot – and if you’re a fan of both franchises, then Fire Emblem Warriors definitely deserves a place in your collection. 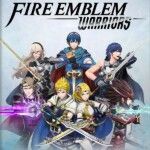