News | The World Next Door: Versus Mode

On May 15th Viz Media and Rose City Games announced and released a new, free update of their narrative, action-adventure game The World Next Door. This addition, called ‘Versus Mode’, features a Player versus Player mode to the otherwise story-driven game. The local 2-player battles (and the game itself) are available on either PC/Mac or Nintendo Switch. Players can access the new mode from the get, however certain quests must be completed in story-mode in order to unlock “8 playable characters and 16 unique levels, across 4 shrines…” according to Viz Media’s press release.

The World Next Door’s puzzle-based combat involves activating a sequence of magical runes to cast the equivalent spell while dashing around the combat zone. For example, healing runes to recover HP, lightning runes to cast lightning bolts, etc. Unfortunately, it does not seem that online PvP is available at the moment. Currently players need to have two controllers connected to your console of choice, and of course a handy friend.

Check out Viz Media’s Versus trailer and Level Up’s The World Next Door review. 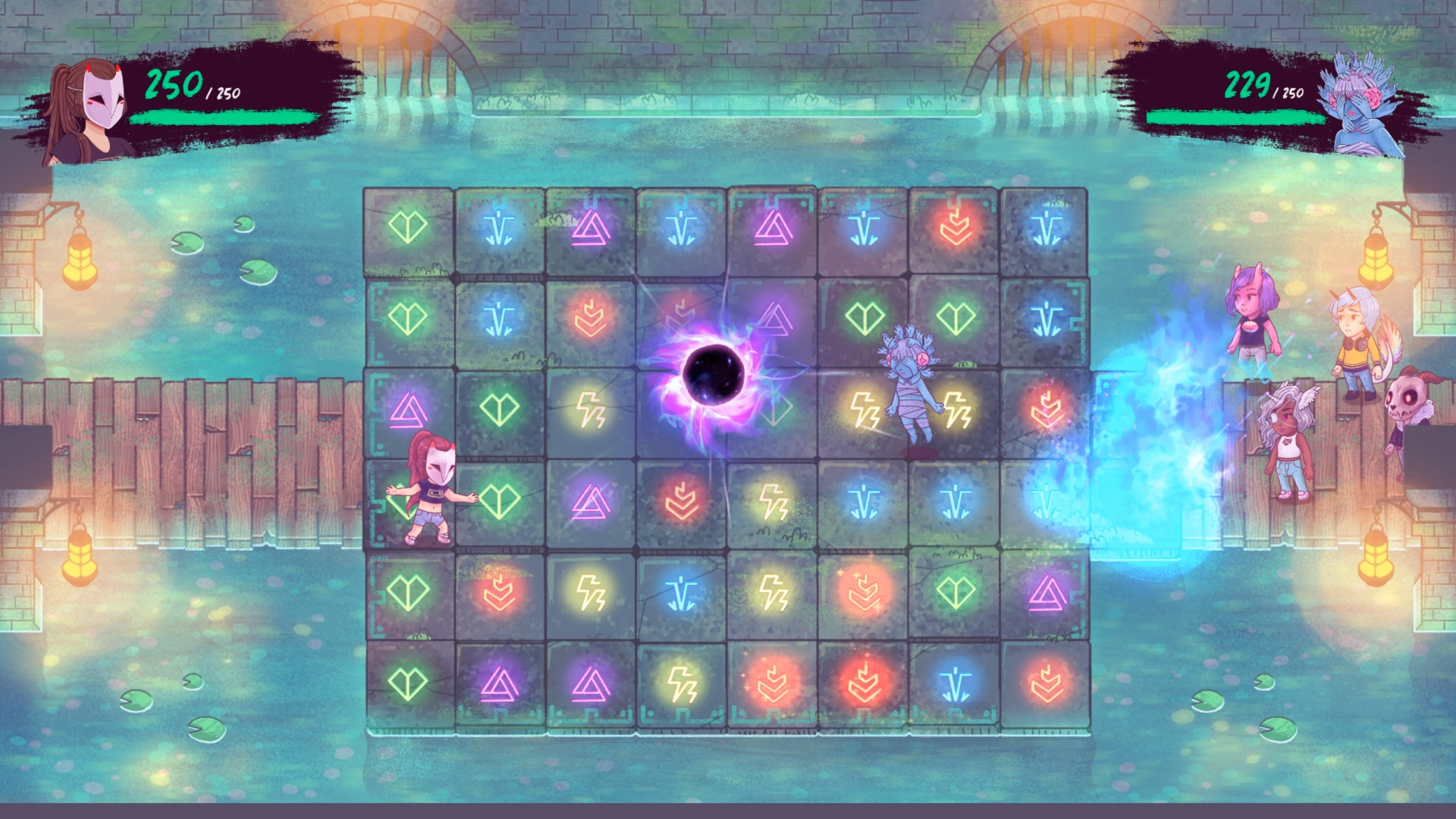 YongYea has Announced That he is Moving to LA