The Elder Scrolls: Blades was originally announced by Bethesda’s Todd Howard during their showcase at E3 2018. It has been recently released in Early Access on Android and iOS devices. While the app started downloading on March 27th, the mobile game officially released on March 28th in celebration of The Elder Scrolls series 25th anniversary. During the 2018 showcase, Todd Howard revealed that Blades would be coming to PC, consoles, and VR. According to elderscrolls.bethesda.net invitations to play The Elder Scrolls: Blades are being sent out “on a rolling basis” to players who’ve registered before the launch date. In addition, those who had signed up during E3 will receive special exclusives after the tutorial for their character and town. However, if you haven’t registered yet, don’t worry as registration for Early Access is still open. 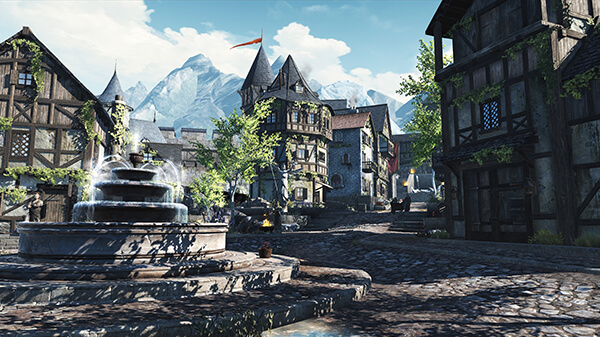 According to Bethesda, The Elder Scrolls: Blades is a mobile “first-person RPG”. As this is currently a mobile only game, you tap, and hold controls to engage in combat, collect resources, or simply wander around. The game is set right after the Great War of the Fourth Era, and your character (customizable in appearance and abilities) is a surviving member of the elite Imperial agents called the Blades, having fled from the Thalmor (elven supremacists) after the Empire’s defeat. You return to your character’s hometown only to find it destroyed and its townsfolk scattered.  The player must go on quests to retrieve their people and collect the resources necessary to rebuild, which offers city customizations.

As you progress through the story you will unlock more story missions, quests, and NPCs. In addition, you’ll discover the Abyss and Arena. The former is a never-ending dungeon, where the player tries to get as far as possible, unlocking different rewards as they go. The latter is Blades’ PvP mode, which will most likely be added after launch. 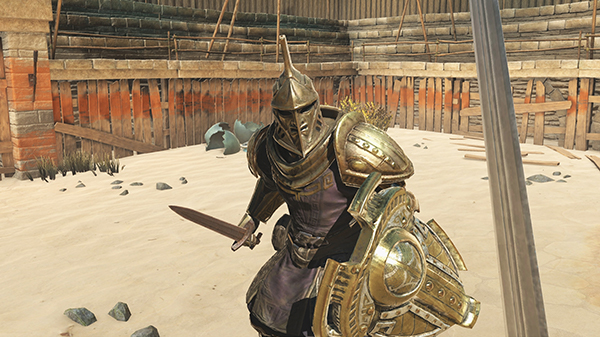 For more information regarding The Elder Scrolls: Blades please check out the following links: