On August 22th, LevelUp Media was invited to attend a press event hosted by games publisher Aksys Games at the Courtyard by Marriott in Downtown San Francisco. We were excited to try out the variety of different game presented to us, genres ranging from fighting to fishing. In this article we’ll talk about some of the games that we experienced.

The first game that caught my attention was Fishing Star World Tour. My grandfather is an avid fisher. When I was younger, I would follow him on riverside fishing trips hoping to catch something big enough for dinner. I often enjoy fishing mini-games from games such as Sea of Thieves to The Elder Scrolls Online, but I’ve haven’t yet had the pleasure of playing a game entirely dedicated to catching fish. So, of course I was more than happy to try. Fishing Star is played on the Nintendo Switch and makes good use of the JoyCons. The right controller is used as the rod, too cast, zoom and sync the game to the players movements. The left controller is used as the reel. Once the fish becomes interested, a quick upwards jerk with the right hand hooks the creature and players must reel frantically to pull the fish in quickly. 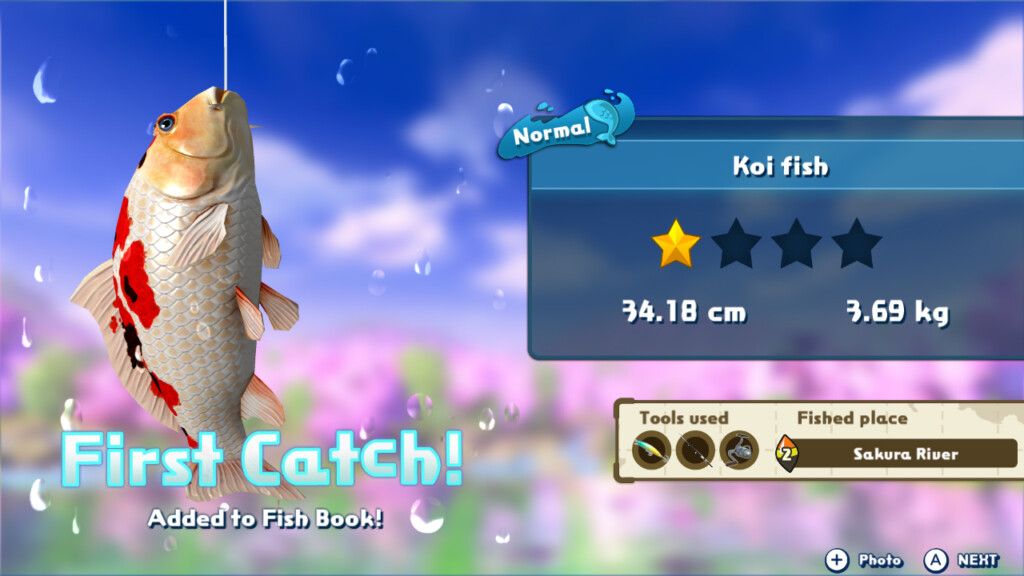 However, just catching and reeling would quickly get boring. The fish will fight back. A stamina bar will appear at the top of the screen indicating the resistance the fish puts up – green is good, red is … less than good. In order to reduce the fish’s resistance players must move the rod in the direction of the fish and once the resistance has lowered, reel as fast as they can.

There are many maps (that each have five fishing spots) to explore and unlock, and sea creatures to catch. Gear is also an important of the game, as the rod, reel, and bait all play an important factor in the player’s success. As the player progresses through the game, the more maps, sea creatures, and gear they’ll unlock. The game is quite relaxing, with beautiful scenery and catchy gameplay. I really enjoyed my time with the game, and appreciated how even when you understand the mechanics the challenge is always there. There’s a variety of new gear and maps to unlock, and bigger and rarer prizes to catch. 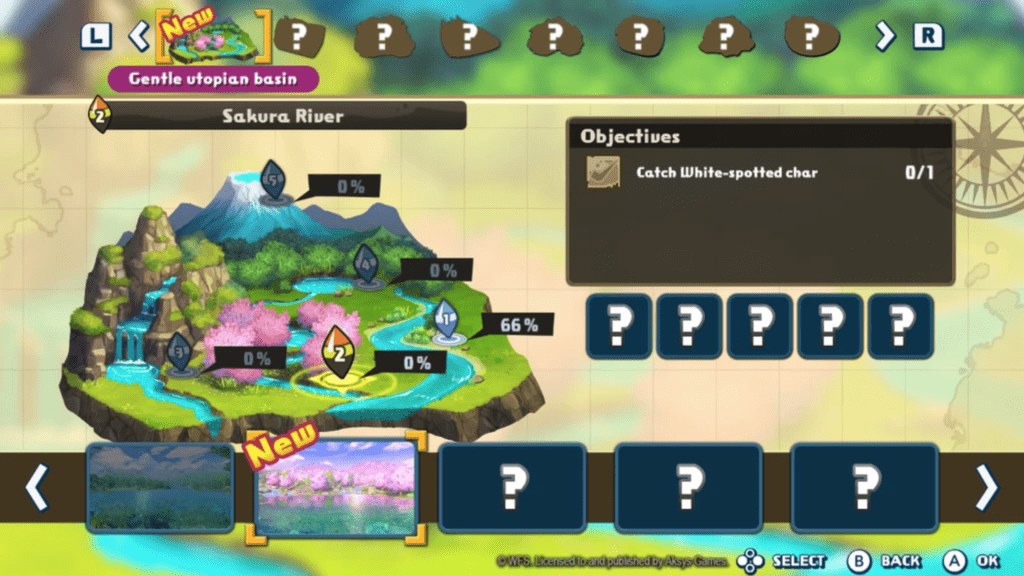 Under Night In-Birth was the next attraction on the list. While I’m not experienced with fighting games (preferring instead to watch from the sidelines) I was encouraged to check it out. For their next release, the team have added a new character, an NPC that became popular in the original release and was added in. Due to his addition, the team have added nearly 1000 changes to the game all while keeping close to what original fans loved. Many of changes are re-balances and new move to incorporate the new character. 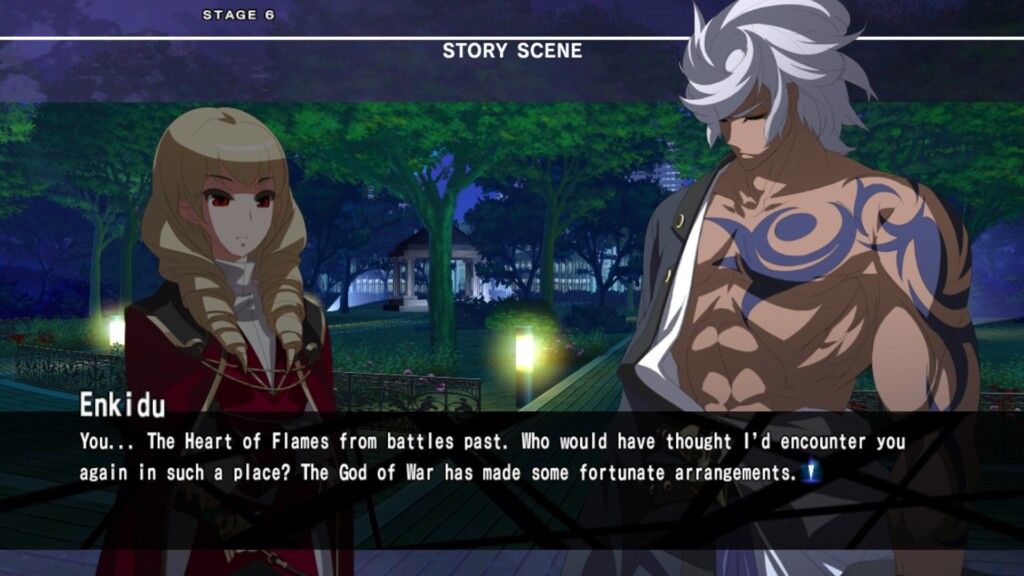 I was particularly impressed with its incredibly in-depth tutorial, which ranged from ‘Novice’ to ‘Veteran’. In addition, just about every subject, character and combo was available for players to practice. Curious about a character you’ve never played before? Hop into the tutorial and learn how every move set works and how to best use the combos. If story is more your desire, there is a campaign mode, called Chronicle, to play through that focuses on introducing characters’ backstories.

Lentera Nusantara Studio Corporation and Aksys Games were proud to present the Indonesian platformer Ghost Parade. Featuring a young girl, Suri, as the protagonist the game is developed in Indonesia and based on Javanese mythology and art. While on her way home from school, Suri “gets lost in a mysterious forest,” and encounters supernatural allies who ask her help in defending their home from “…shortsighted humans trying to level the forest for profit.” 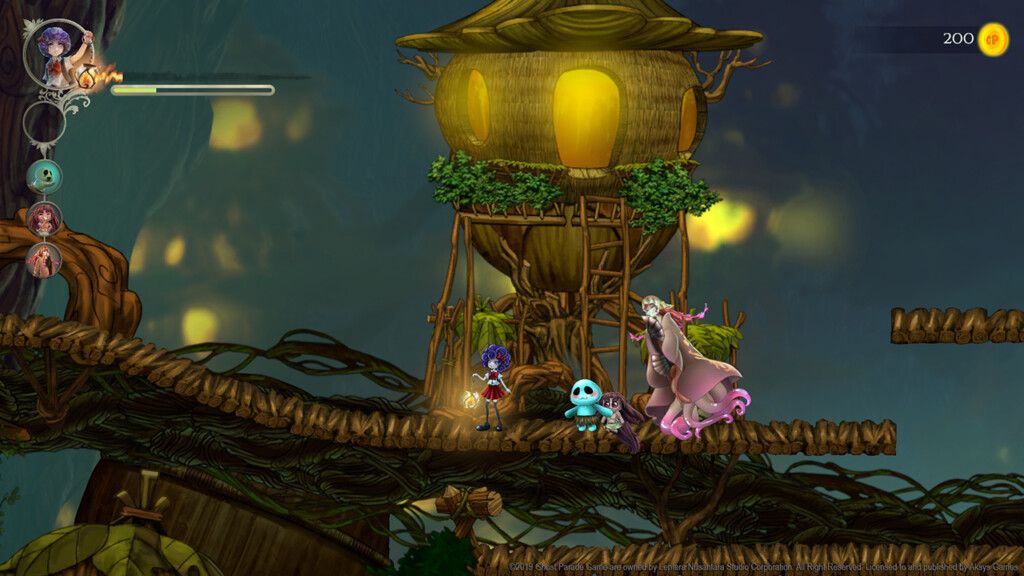 The game is entirely hand drawn and features beautiful art and environments. While playing, I was reminded of Ori and the Blind Forest and Kisima Inŋitchuŋa. While exploring the game world, players will be able to meet roughly 70 supernatural companions, crafting materials, and uncover journal entries detailing myths and folklore. Each companion has unique abilities that can help Suri overcome the obstacles in her path. Players can also gain experience from defeating the many opponents in the game and invest those points into skills to help Suri on her quest.

Remnant: From The Ashes – Review (PC)