Code Vein is a unique take on the post-apocalyptic genre and the vampire mythos with the result being one of the best original titles of the year.

Hiroshi Yoshimura and his team have created a lore rich world that is able to strike a balance between originality and familiarity. Complementing this world building has been a classic gameplay that can be both fun and challenging. 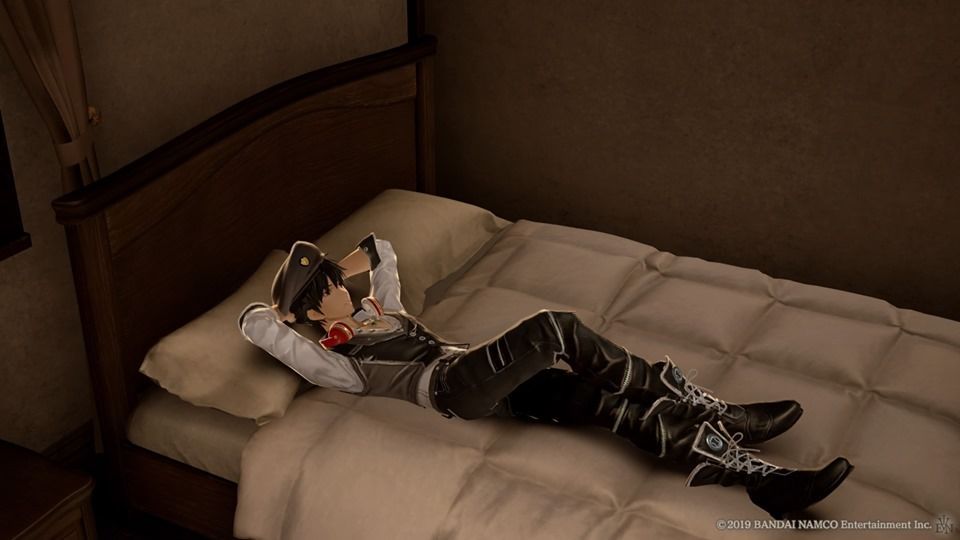 The game is set in a post-apocalyptic world in which most of humanity has been wiped out by a plague that transformed them into a vampire like creature called Revenant. To preserve what is left of their humanity, Revenants have sacrificed their memories as they battle over blood beads that they need to survive or they will become one of the Lost (mutants that have lost their humanity). Players must battle the Lost along with other Revenants as they try to reclaim their memories and uncover the secrets of a hidden society called Vein.

Code Vein is an example that to create a memorable post-apocalyptic game, all one needs is solid world building and taking a creative risk. The plot takes a familiar setting then added a unique take on the vampire lore. Players work to survive in this world while trying to solve the mystery of what happened. They will be working along side some memorable characters that bring something unique to the journey. 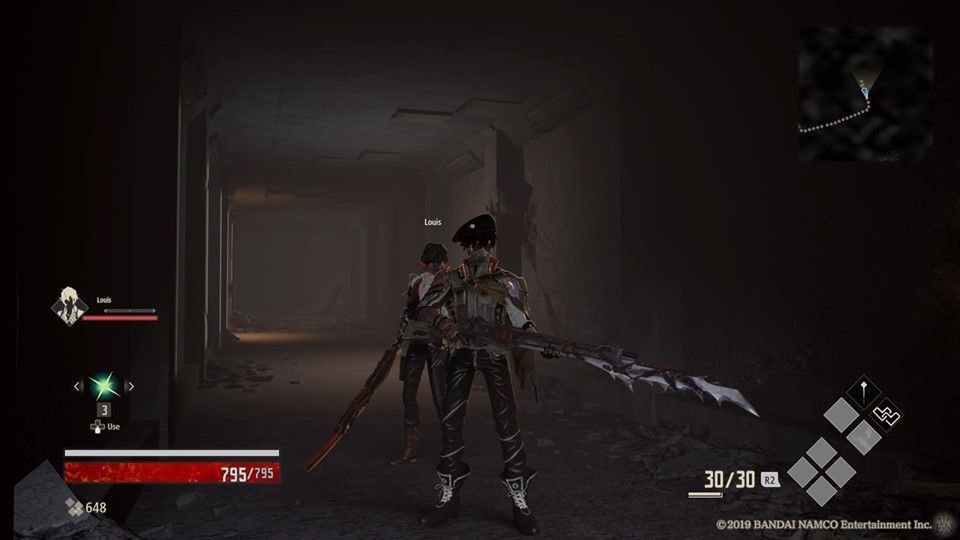 A Thirst for More

The game starts with one of the most detailed rich character customization. This customization allows players to build their unique protagonist however they want. The level of customization can be best described as being on par with a Bethesda game or the Saints Row series. I honestly spent an hour trying to build my perfect character and through out the game I’ve gone back to make minor edits.

The world that players will explore is one that could be described as a contradiction. It is both dark in tone but also very colorful in detail, one that will amaze players by its design. Populating this world are the Lost, monsters that could either be frightening or intimidating.

I have to praise how the co-op multiplayer actually feels natural and not shoehorned into the game. I did play a little of the game in co-op and really liked how one could actually enjoy the main game with another player. It’s not Left 4 Dead and the real experience has not been chipped away.

When it comes to the games issues, it will be based on inf one enjoyed titles like Dark Souls or Bloodborne. If you’re not a fan of the Souls series then you will not enjoy Code Vein. The game is still hard and there are no predatory monetization schemes or exploitative gambling mechanics that will help you progress faster. If one wants to progress then you gotta do it the old fashion way, by working hard to overcome challenges. 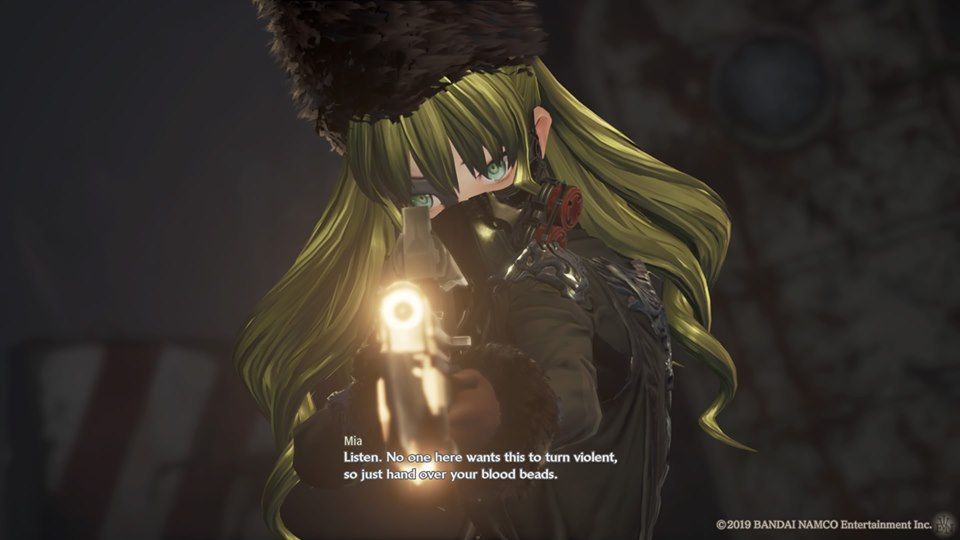 Code Vein is a challenging experience in a lore rich world that is able to strike a balance between originality and familiarity. Bandai Namco took a risk with an original work and it truly has paid off for fans of such experiences.

Disclaimer: Bandi Namco provided the game used for this review. 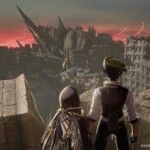