Titanfall 3 Is A No Go

During the Fall of 2017 it was announced that Respawn Entertainment was deep in development for Titanfall 3. This third entry into the wall-jumping, mecha-dropping series was set to be released in late 2018. Clearly, this hasn’t happened. So, when Respawn suddenly announced their new game, Apex Legends, fans were hopping that this was just a tide-over until the full released of the Titanfall game. However, during the press event for Apex Legends, producer Drew McCoy told Eurogamer  that “The world thinks we’re making Titanfall 3 and we’re not – this is what we’re making.”

This comes as a surprise to many, who’d hoped that after Respawn was bought by Electronic Arts, they’d release the game as soon as possible for, as a source told Kotaku’s Jason Schreir, Valve’s Source engine was starting to feel a bit dated.

What is Apex Legends?

Maintaining the recent gaming trends it’s a free-to-play, battle royal, classed based shoot. However, if you’re hoping to see much of the iconic Titanfall mechanics (such as the wall-run, and well, Titans) you will probably be disappointed. So why release it as a Titanfall title? According to McCoy, it’s about expanding on the lore in the series and finding different and more complex stories to tell.

In keeping with the Respawn style, the gameplay is intense and fast-paced. Unlike other titles in the battle royal genre, you enter the arena (called Kings Canyon) with a team of three legendary competitors. These ‘champions’ are relatively equal in speed and strength. However, what makes them unique are their special abilities. Similar to Overwatch, each character you choose has a set of abilities that you can use to aid your squad and when choosing a hero you need to keep in mind your teammates abilities. 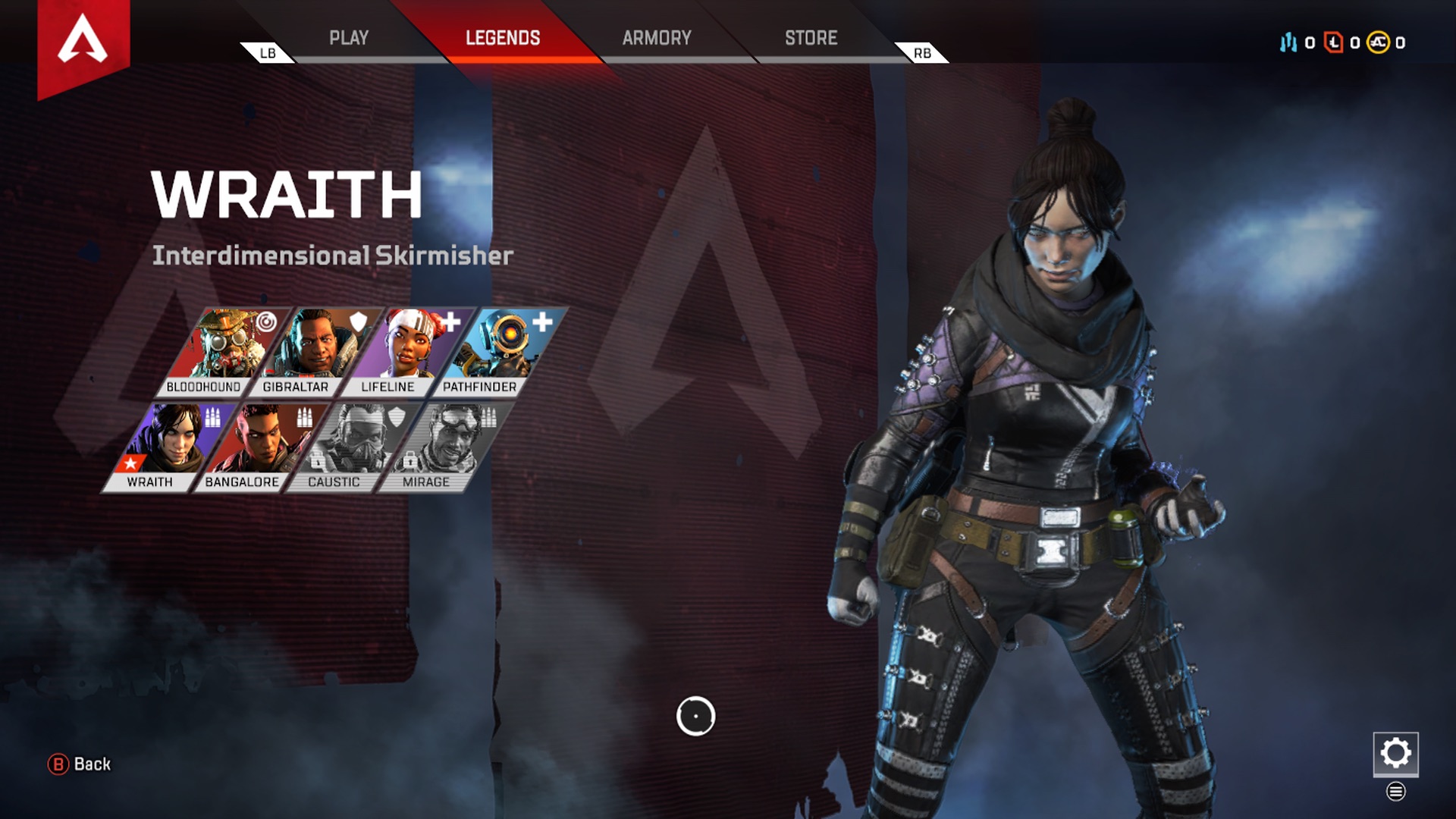 Despite the surprise release and lack of Titanfall 3, fans seem to be enjoying this new installment in the Titanfall universe as the game reached 1 million unique players within the first 8 hours. A while fans are sure to be disappointed by this news, Vince Zampella, CEO of Respawn, tweeted on Feburary 5th, that while they have more planned for Apex, future Titanfall content may be in the works.