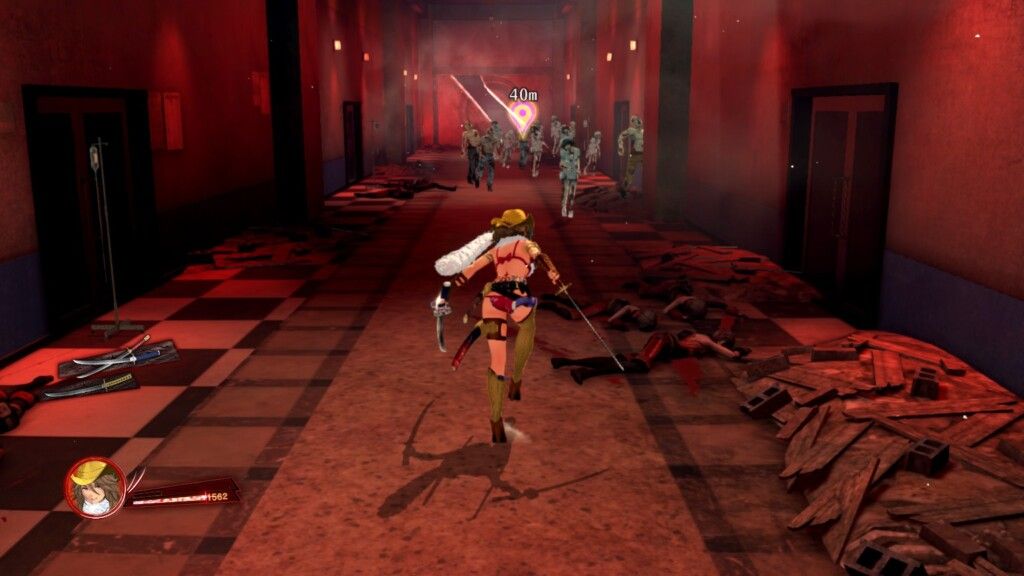 Onee Chanbara Origin is both a remake of two classics from the PlayStation 2 era and a proper introduction to the series for North American fans. The OneeChanbara series has a solid history but gamers outside of Japan didn’t get the chance to enjoy it until the third entry in 2006. This remake is now their opportunity to experience this hack ‘n’ slash classic from the beginning.

Onee Chanbara Origin is basically everything gamers love about the hack ‘n’ slash genre. It’s easy to get into, the action starts right away and it’s mindlessly fun. It has all the tropes and trademarks that has defined the genre. 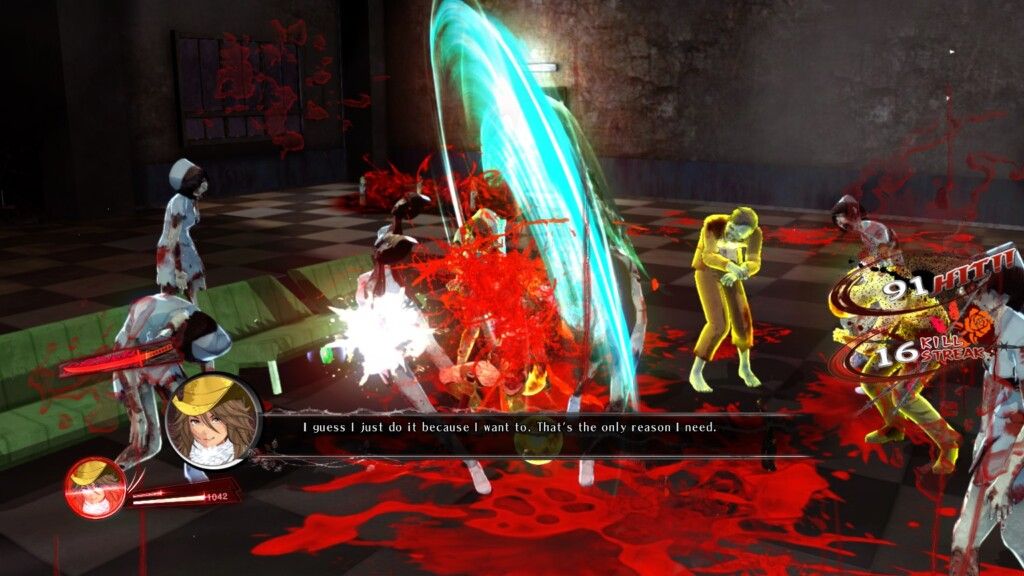 This remake combines the first two games into one adventure. Players begin by taking on the role of Aya, an expert in killing the undead (while receiving support form Lei.). The story begins with her searches for her father (Oboro) and sister (Saki). During her search, she learns that Saki has fallen under the control of a powerful demon called Eva. Once the sister have reunited, they have to work together to find their father and stop Eva.

Don’t expect much from the story. It’s not suppose to be a work of Shakespearean brilliance that makes you want to explore yourself. It’s a hack ‘n’ slash were you kill waves of zombies and other undead monsters. It’s very cheesy but in all the right ways and it complements the games colorful world. Unlike past titles, the world is created using anime style cell shades with colors popping out. This gives the overall experience a lighthearted tone to offset the amount of blood that is splattered everywhere.

Onee Chanbara Origin puts players into the action from the very start (with some easy to read guides). This works to its advantage as the game wants the player to have a good time from the very start. Those new to the series will right away notice how mindlessly fun the game (your character has a katana and she is cutting up waves of zombies).

If there is one thing I have always enjoyed about the hack ‘n’ slash genre is the ease of learning the gameplay mechanics. This game is no exception. Players will be quick to learn the combat system and the RPG mechanics. The combat and combos are simple to understand (especially thanks to the control layout). RPG mechanics are also simple, players level up and they get points to boost either their health, attack or defense.

Finally, I have commend the game on its rich replay value. The game does everything possible to make you comeback for more. Be it unlockable content, better gear, new outfits, or because you love the level. 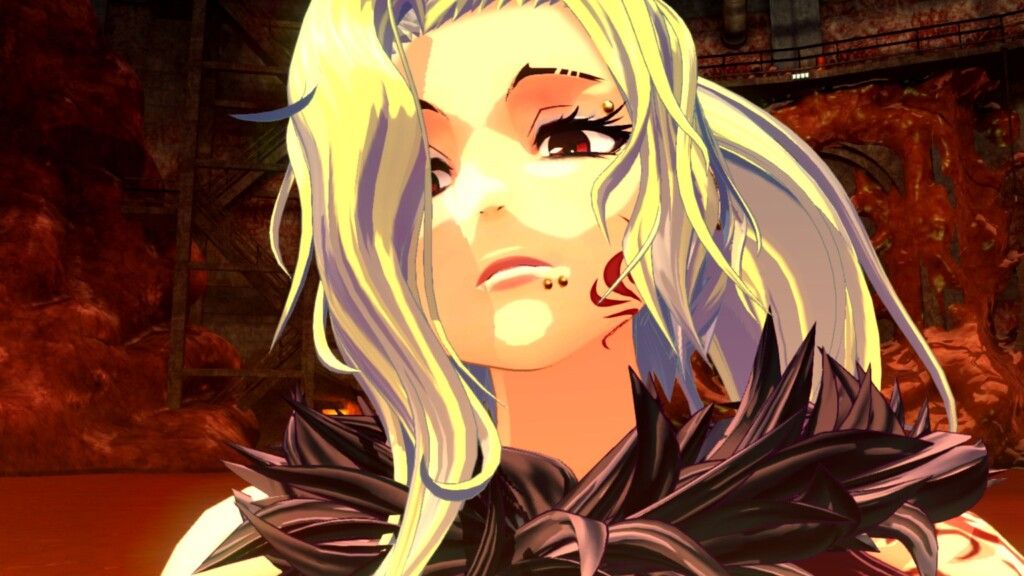 During my playthrough, there are two issues that I found to be annoying. The first is the partner is useless in combat or as support. The second it the tutorial does not explain some important details.

Later in the game, players will unlock Saki and becomes a playable character and a partner. In theory the partner could help out the player. Unfortunately the partner is very useless in combat or as support. For the most part they just stand back and maybe attack an undead once in awhile. In a boss fight, they almost do nothing. At best, you could swap your character so they may recover. One should just be grateful they don’t need to protect them during the heat of a battle.

The tutorial does explain most of the basics of the game but not everything. Frustrating is that there are some important details that are overlooked. Other times, it fails to properly explain a move or gameplay mechanic. Players are better at exploring the games many options and features before progressing further. 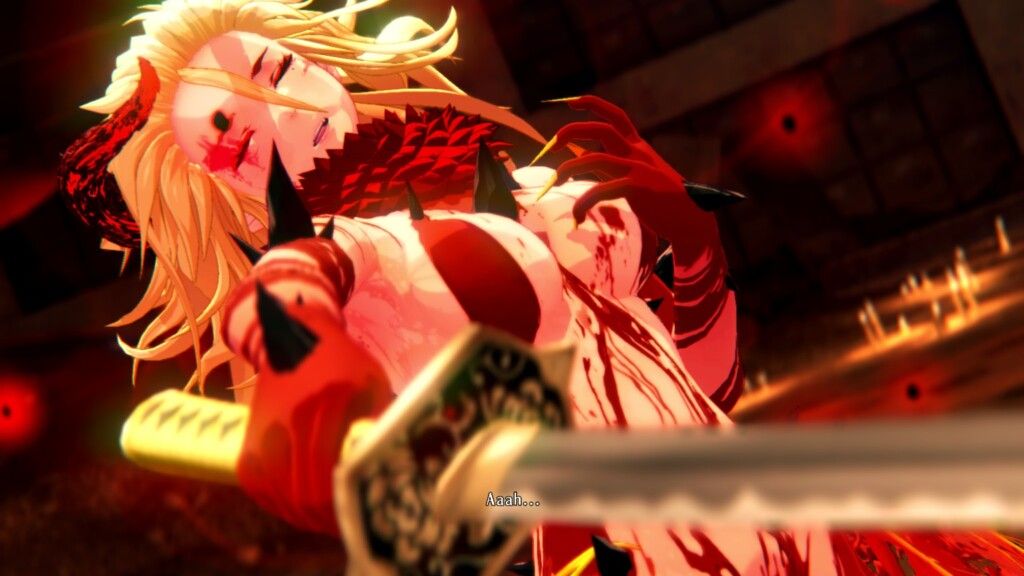 The Art of Killing Zombies

Onee Chanbara Origin is both a remake of the first two games and a proper introduction to the classic series. It’s a cheesy experience that embodies everything that defines the hack ‘n’ slash genre. At the same time, it gives players so many reasons to comeback for more. 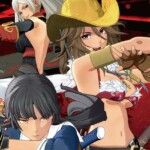 Game description : Onee Chanbara Origin is basically everything gamers love about the hack ‘n’ slash genre. It’s easy to get into, the action starts right away and it’s mindlessly fun. It has all the tropes and trademarks that has defined the genre.
Level Up Media

Disclaimer: One PR provided the game used in this review.

What is Rollback? – Super Smash Bros. Melee with Slippi Online