For long time fans of the series; Call of Duty: Mobile is the game they have wanted, a free to play title. This may look like a downgrade but fans have wanted this as an alternative to the yearly release cycle.

Call of Duty was once a gaming juggernaut that set the tone for the shooter genre for several console generations. However the series peaked with Black Ops II and it hasn’t been able to garner the same success. Meanwhile long time fans have been getting tired with the yearly releases.

Enter Call of Duty: Mobile as the solution to both of these problems. Hopefully the first step to breaking the yearly release cycle and adopting the free to play model. So far it has done everything right while also packing the game with so much fan service. 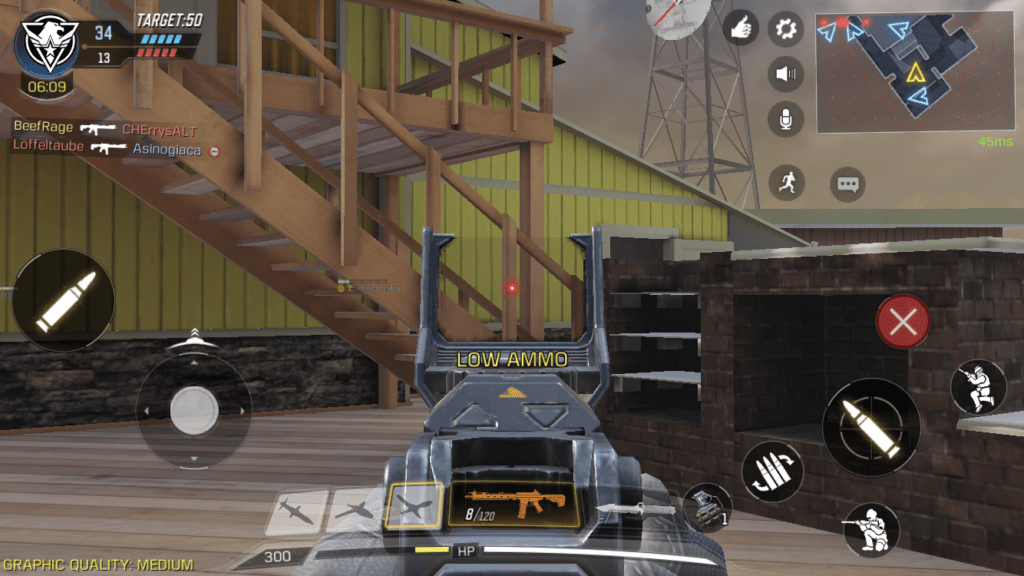 Call of Duty: Mobile takes the multiplayer of the series and redesigns it around the free to play model for the mobile device. Despite some minor changes or tweaks, it’s still the same game as experienced on the PC and console (I say this as a positive). Players create several loadouts based on their preference while new gear could be earned through progression.

Looking at it as a mobile game, one could appreciate the level of effort that was put into Call of Duty: Mobile. Players can customize the controls to better suit their style while the world is well detailed. It’s obvious by the work that Activision and Tencent have a long term plan with this game.

Since this is a free to play game, it has to push the microtransactions and season passes (which is very annoying). To their credit, they are not being pushy or obnoxious about it. Yet, my biggest issue I have are the stupidity of the bots. There are bots in matches when there isn’t enough players. It’s not a real issue when there are a few but it’s obvious when they dominate the match. Sure players are guaranteed a win but it won’t feel like a real victory. 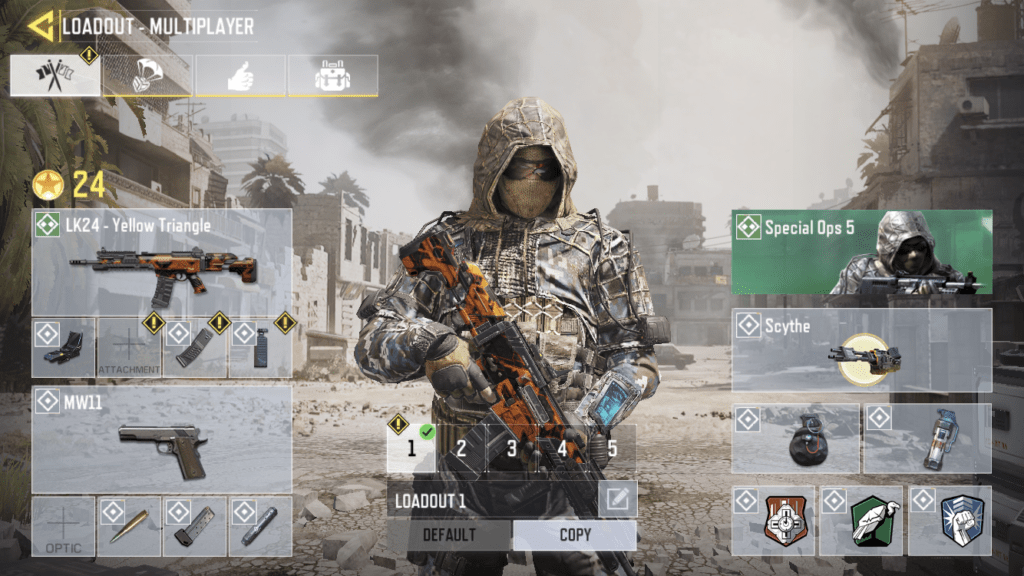 Call of Duty: Mobile attempts to be a mobile title along with a Call of Duty experience and it succeeds at doing both. Regardless of ones system of choice, this has been the game fans have wanted and it truly is a better alternative to the yearly release system. 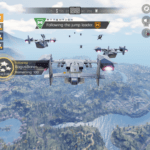