The Modern Warfare reboot has done something that no entry since Black Ops II has been able to do, take me to a conflict that is full of depth and sorrow. This has been made possible by returning the series to its roots while also grounding it in a little reality.

Once upon a time; Call of Duty was a behemoth of a series to the point that Launch Days were basically a celebration at every game shop. Now complaining about the series being creatively bankrupt has become a tradition along side the yearly releases. Call of Duty: Modern Warfare is the first entry in so long that is focused on what made the series an icon. This is a return to classic Modern Warfare while also being dedicated to longevity and replay value. 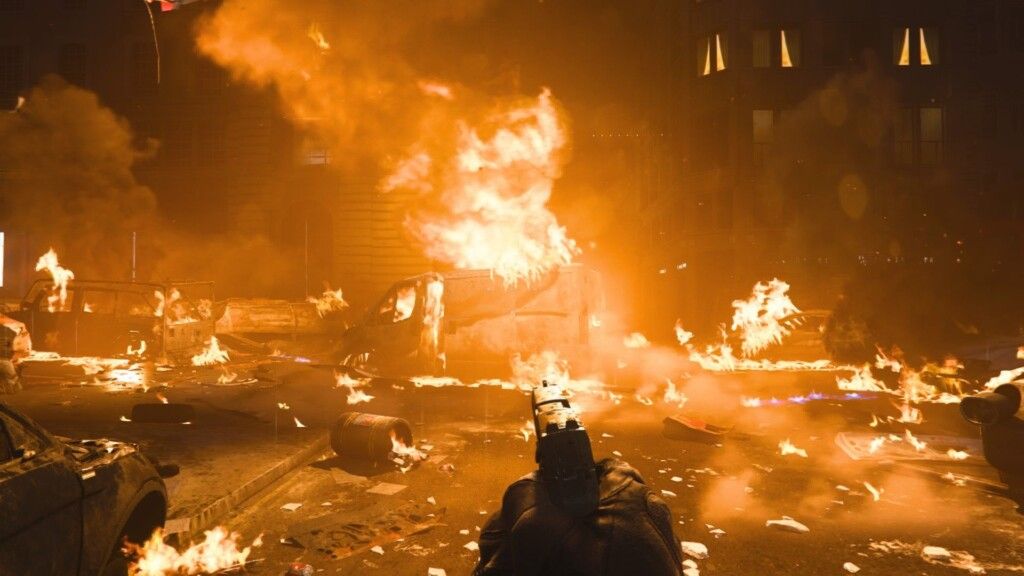 Back to the Beginning

When elements of the terrorist group Al-Qatala hijacks a shipment of chemical, British and American forces must work to recover them. Making matters complicated was that the chemical weapons belonged to General Barkov with the intent of using them as part of the Russian pacification efforts in Urzikstan. Captain Price and the SAS start with a terror cell in London before moving on to the Middle East. Meanwhile; the CIA work with the Urzikstain Resistance to track the location of the weapons.

The single-player campaign hits all the right marks as it’s still Call of Duty but also grounded in reality (to some degree). The gameplay is divided between the standard shooter mechanics while some situations call on the player to use stealth or be a little creative. No mission feels the same as they bring something unique to the overall gaming experience. The story is one of the best in so long while also avoiding the mistakes of the original (like being shocking just to be shocking). 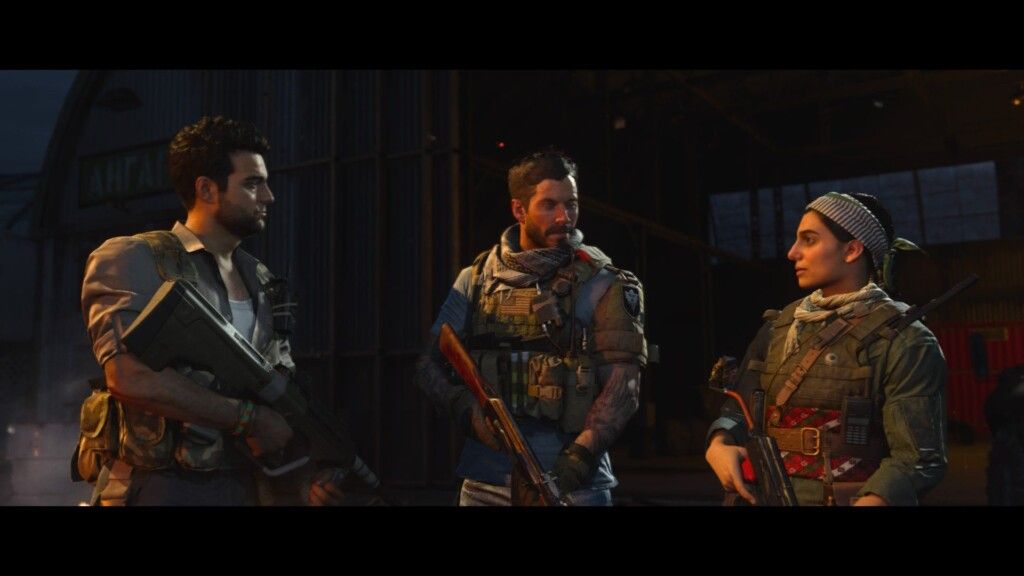 Confession time, I’m that rare gamer that has mostly enjoyed Call of Duty for the single-player, I have to also give props to its multiplayer. Modern Warfare multiplayer is a return to what made it the measuring stick for shooters. There are plenty of customizable weapons to use while each map offers a different experiences that will test the players skills.

Even though it lands on so many of the right marks, Call of Duty: Modern Warfare has its fair share of faults. Since Ghosts; the campaign has been getting shorter with each new entry and it shows. Not all of the characters get the chance to develop while some moments have a rushed pace. The return of Co-Op was a welcome but it felt underwhelming compared to what was presented in the original trilogy.

These shortcoming should not be seen as serious red flags as team at Infinity Ward have gone back to what made the original Modern Warfare a classic. This is truly a reboot that has learned a lot as the series and the gaming landscape has evolved. 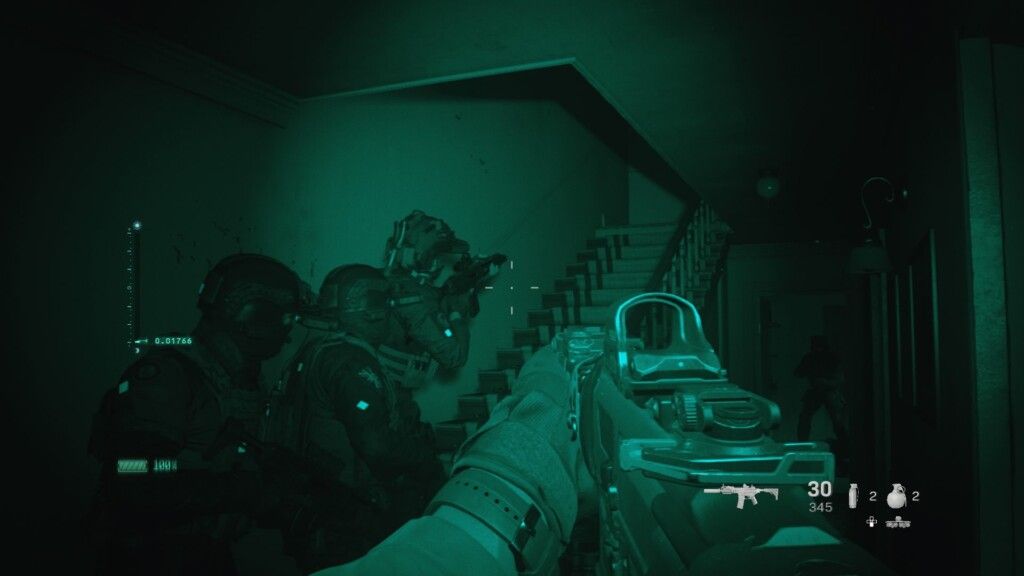 The First Casualty of War

Call of Duty: Modern Warfare is a return to the series roots along with the lessons learned from over two decades of being a mega franchise. Old school fans of the original trilogy will enjoy it for the nostalgia while new fans will be introduced to a true military shooter. 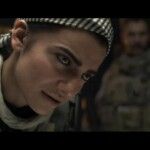